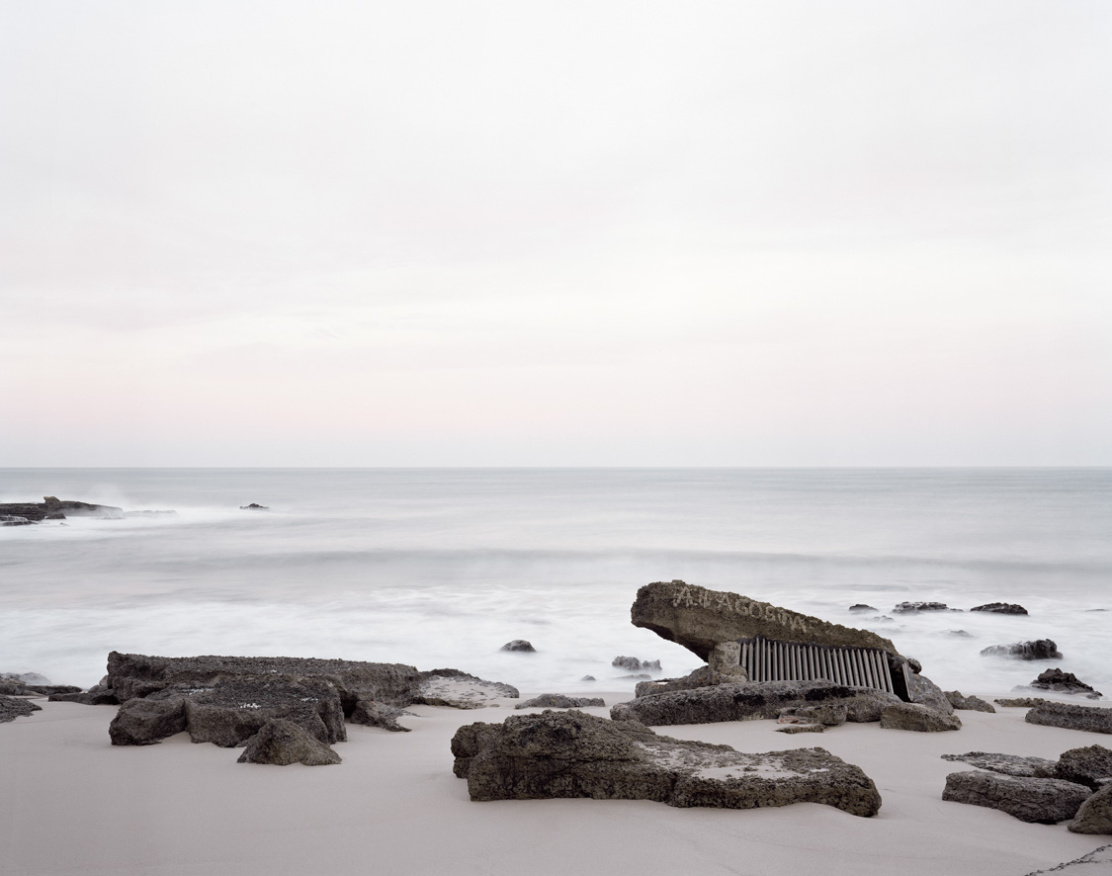 These images belong to photographer Frederico Colarejo’s series ‘Possessio Maris’. Born in Lisbon, Portugal in 1979, Frederico currently lives in Bristol, England. His photography explores and examines the effect of human activities on our environment. His approach to landscape photography is that of a documentarian who interconnects the ideas of history, culture and society. ‘Possessio Maris’ is made of photos of abandoned crab and lobster tanks found along the Portuguese coast in towns, such as Cascais, Peniche and Viana do Castelo. 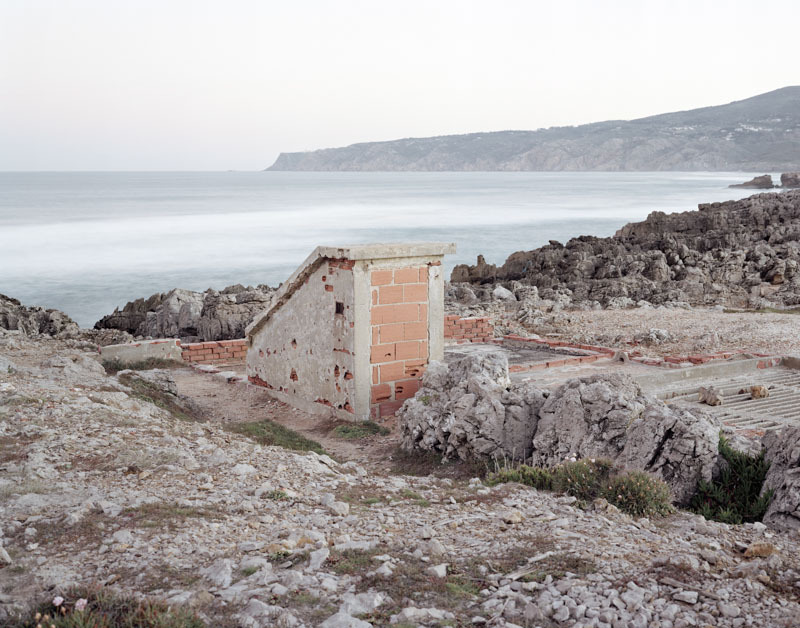 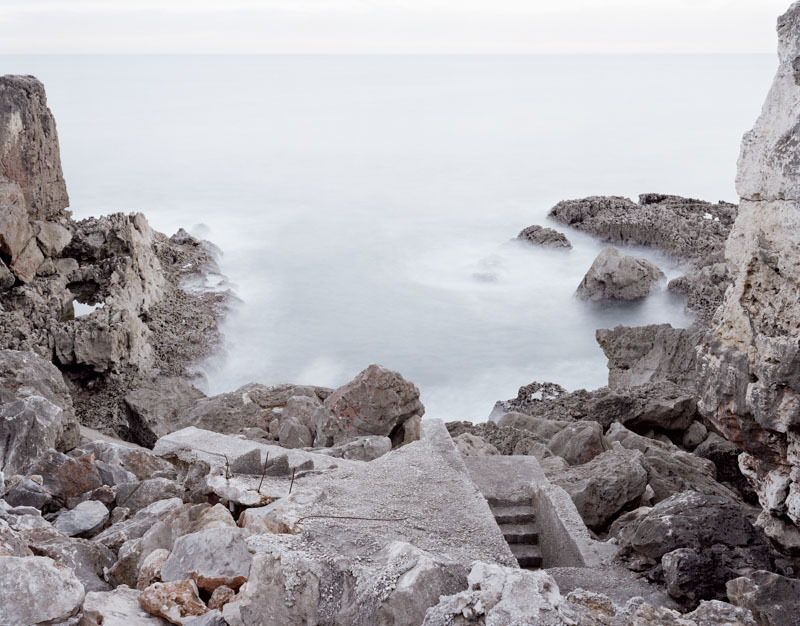 About me - I studied documentary photography at Newport University in South Wales, now known as University of South Wales, and graduated in 2015. Before studying I have been involved with photography on and off for at least 15 years. At the beginning of my photographic journey I worked as a photojournalist for a national newspaper and several magazines back in Portugal; a lot has changed about my photography since then. 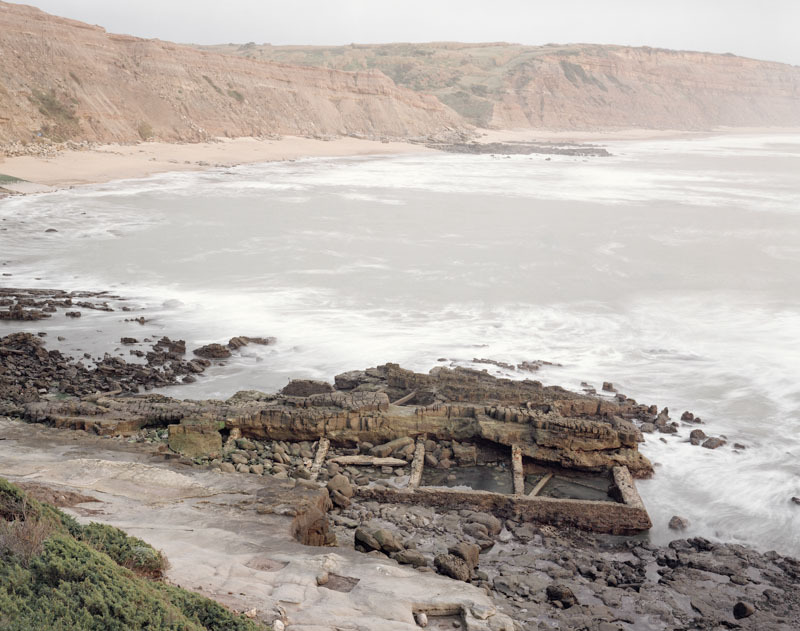 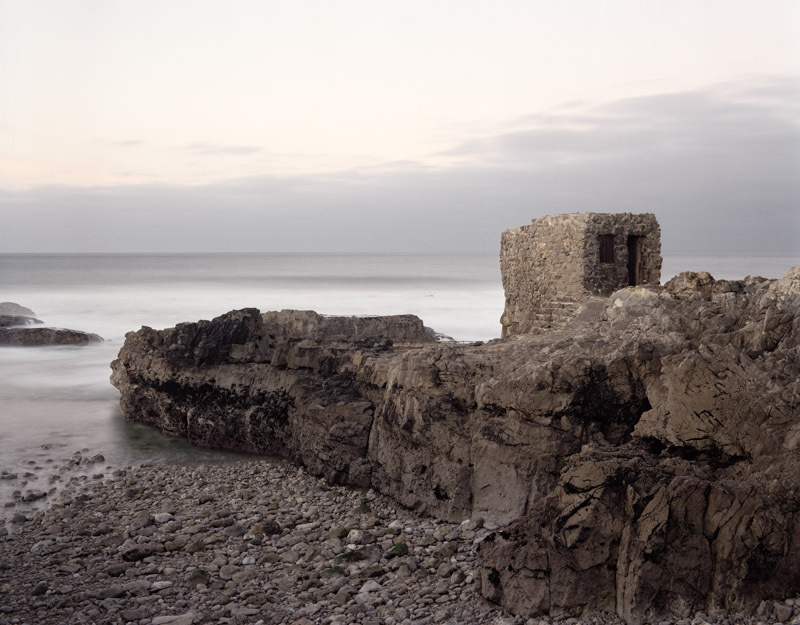 These pictures depict the ruins of small local businesses long since gone, the un-picturesque remains of the seawater tanks that were used by restaurant owners to keep crabs and lobsters fresh. Taken along the predominantly rocky edges of Portugal’s coastline, most of the photographs look out towards the Atlantic Ocean. Shown in either early or end-of-day light and with long exposures, the glimmering ocean provides a romantic backdrop, redolent of Portugal’s former glory, its famous history of round-the-world exploration. It gives a romantic cast to these depictions of what are very often rather ugly remaining structural fragments, many of which have been concreted into the coastal rocks. 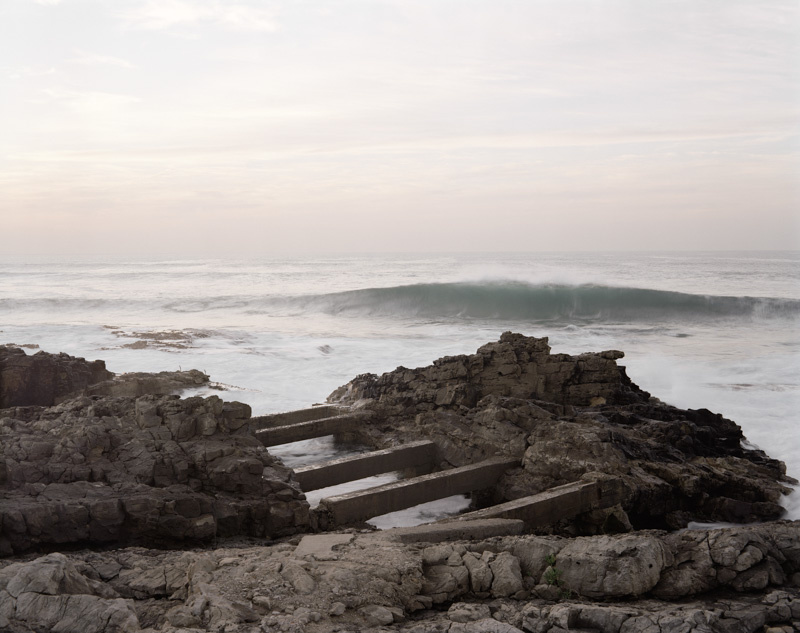 The ocean points to the sense of an infinite beyond, a site of fluid indeterminacy against the fixity of the jagged rocky foregrounds. It introduces a temporality that seems more expansive than the moment of the photograph, moored to the detailing of the rocky shoreline and the remaining geometries of the tanks. Cast-concrete steps provide a legible human measure, introduce the sense of a regular beat and rhythm that can itself make us think of time being marked out or rather counted down. In one picture the steps appear as if washed up on the beach, and in the foreground of another, Escher-like steps are played off both against the disordered accumulation of rocks that surrounds them and the void of the ocean at the heart of the photograph. 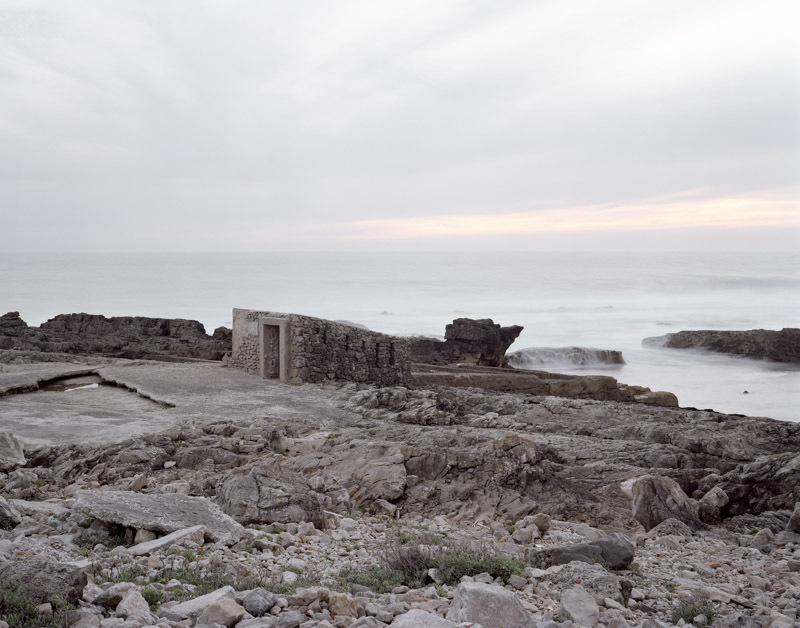 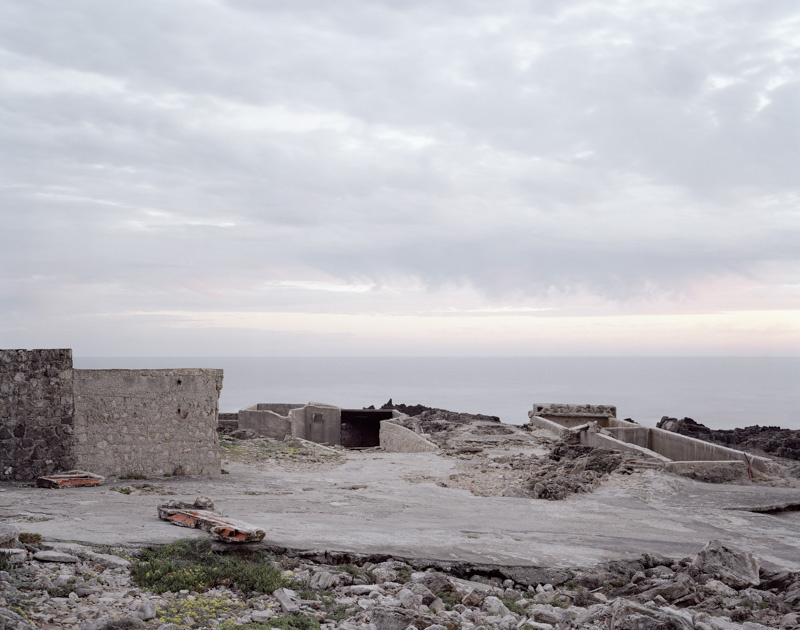 There is a sense of ultimate indeterminacy here, of states of flux and change, and the inevitability of all things wearing out, no matter their solidity. The long exposures that blur the waves convey a sense of the extinguishing force of the ocean waters. The pictures have an inevitable melancholy air to do with their preoccupation with what once was and is no more. Only change here is not simply a natural process— these pictures can also be seen as a measure of the damage done to a small country by bigger economic European powers. The sense of depletion, of abandonment, of things having lost their worth, is effectively conveyed in a photograph in which we look both down and towards the back of a statue of the Virgin Mary, standing somewhat unceremoniously among the rocks and turned to the sea, out of place and unable to stop the inexorable tides of change. 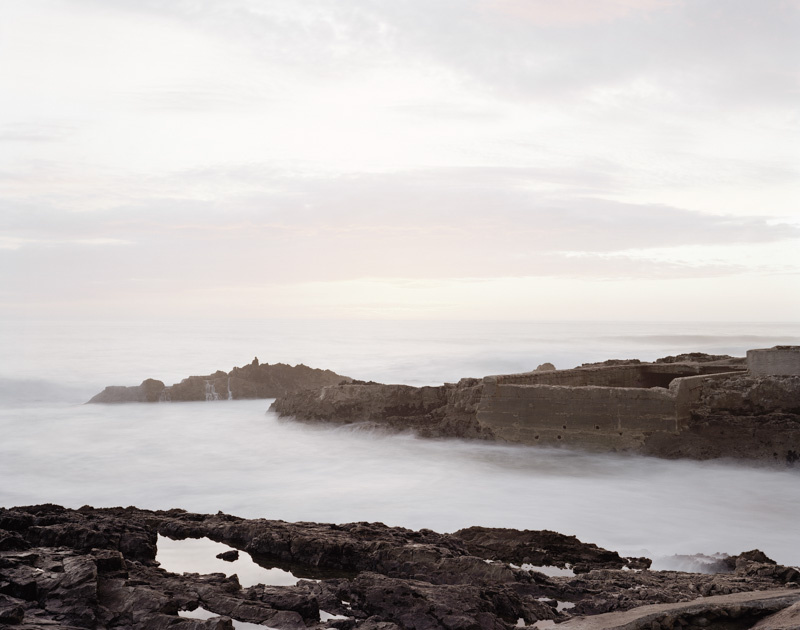 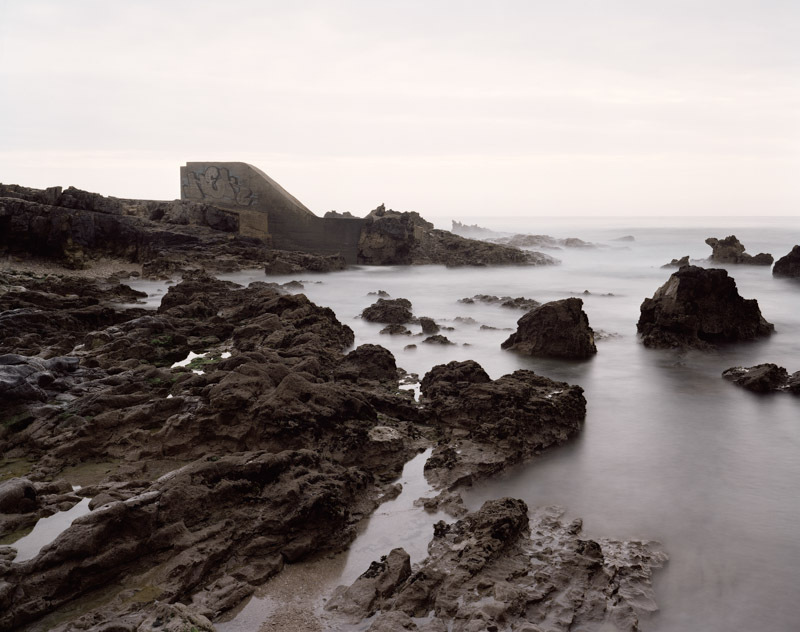 My influences - The following are only a few of the image makers whose works I like to look at; Clive Landen, Jem Southam, John Davies, Simon Norfolk, Simon Roberts, Nadav Kander. It’s very difficult to name just a few photographers, but definitely at some stage I could say I was inspired by the wonderful images made by the ones mentioned above. Mostly I’m influenced by life itself rather than photography or photographers. 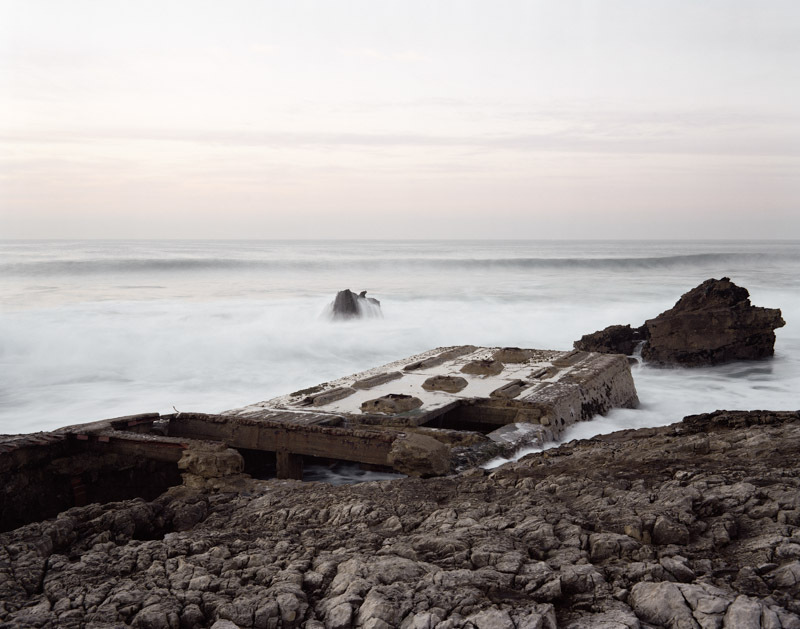 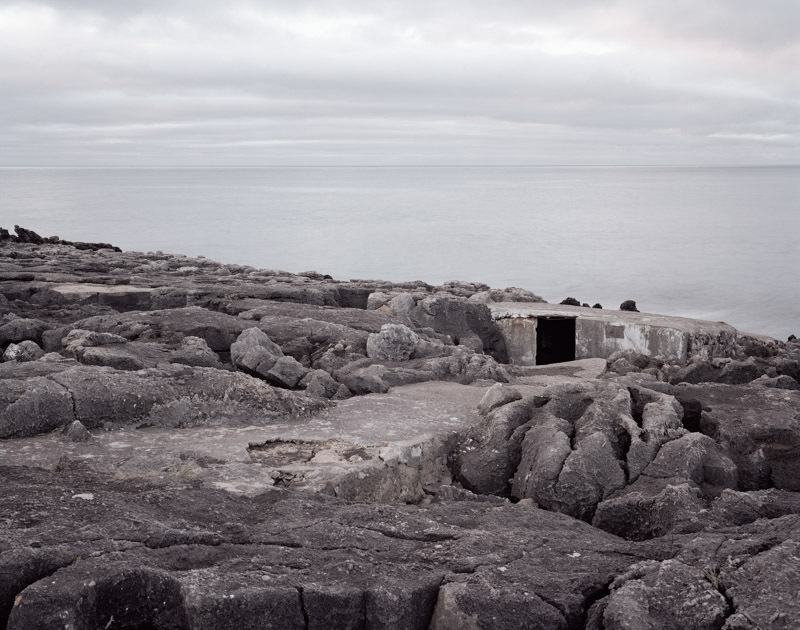 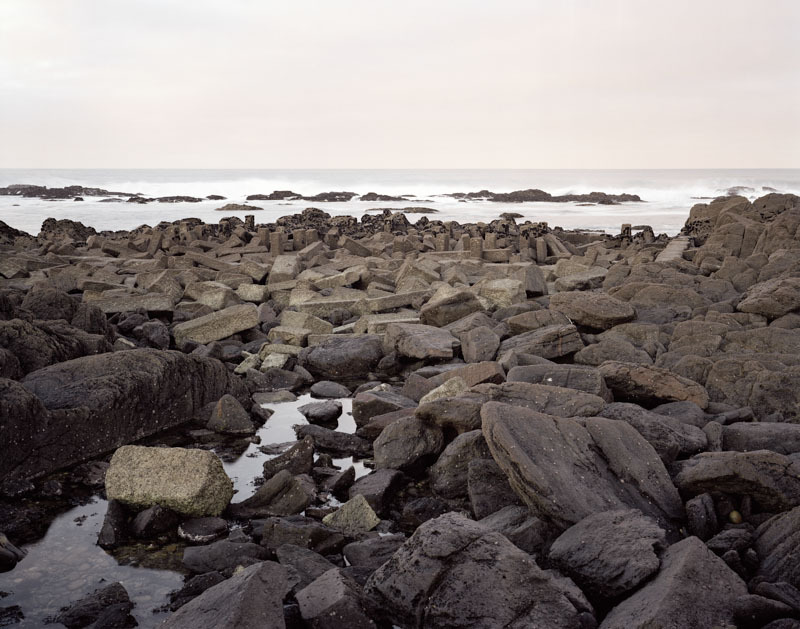 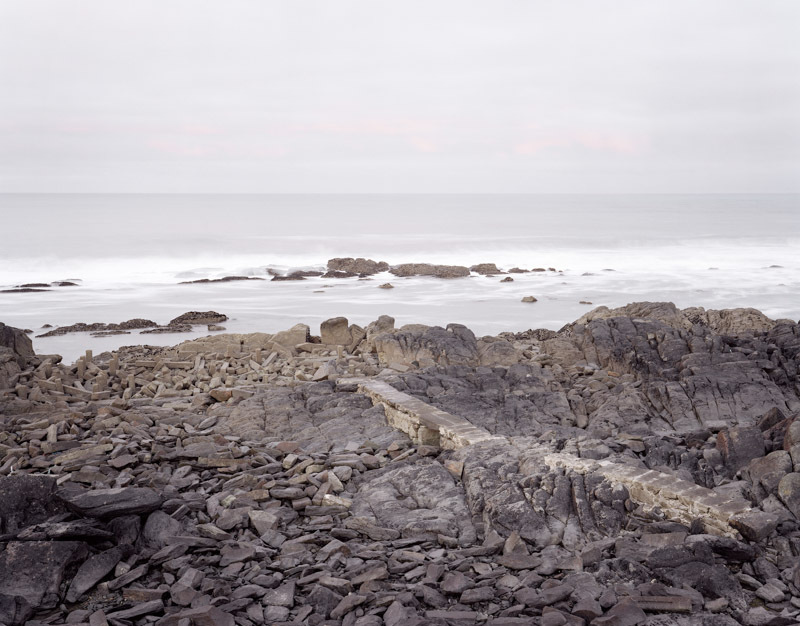 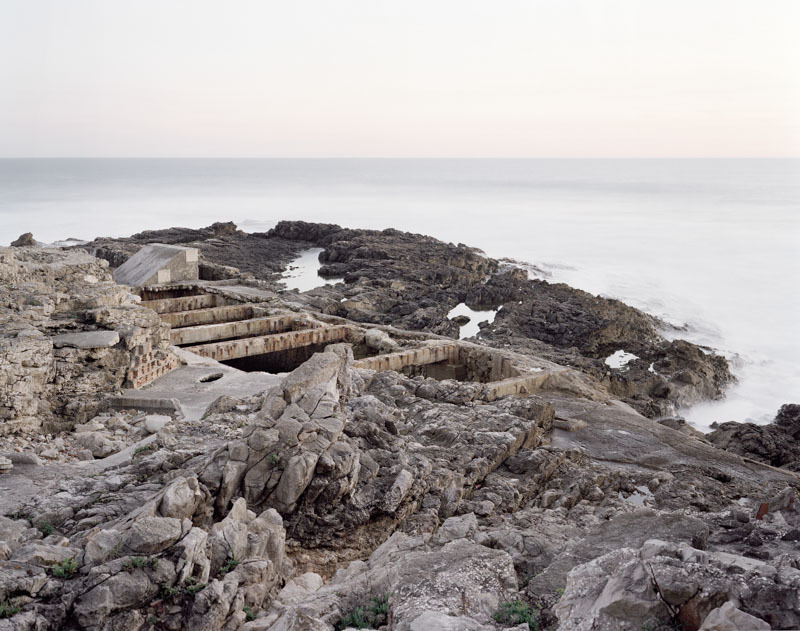 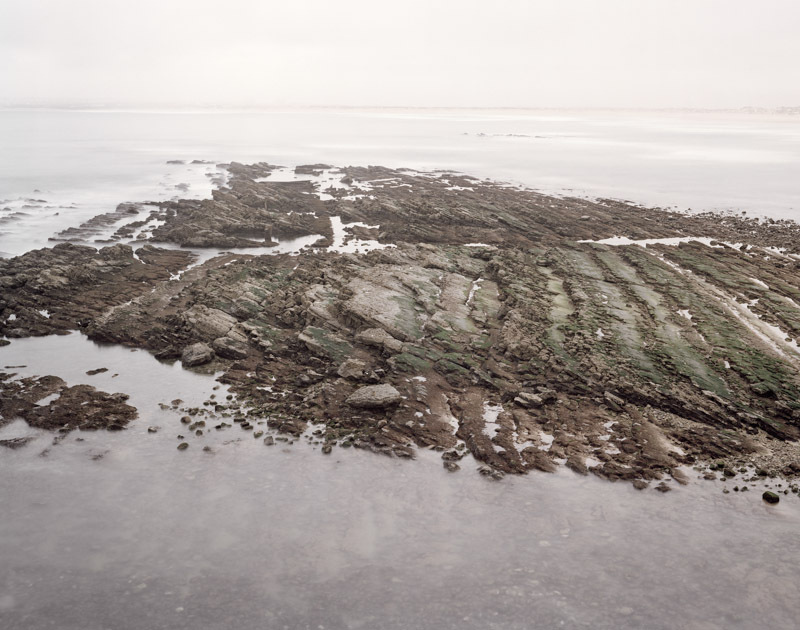 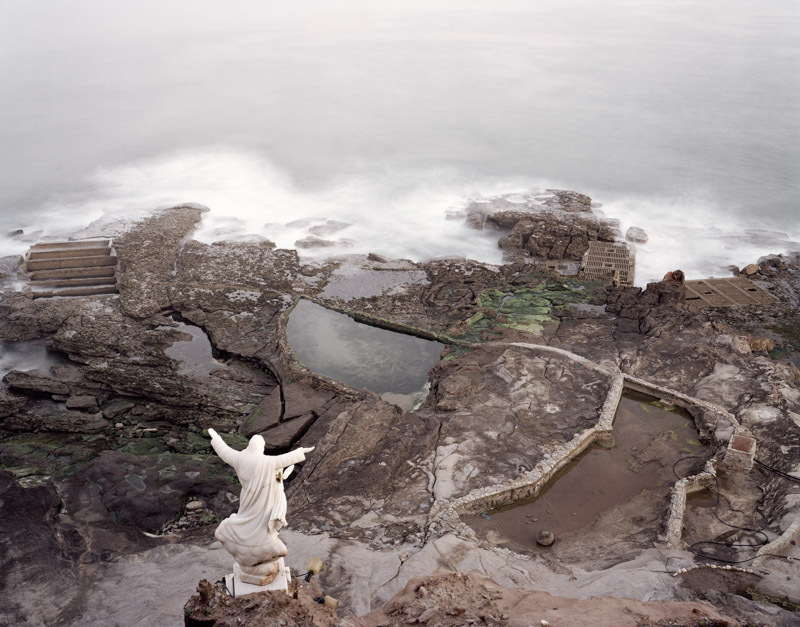 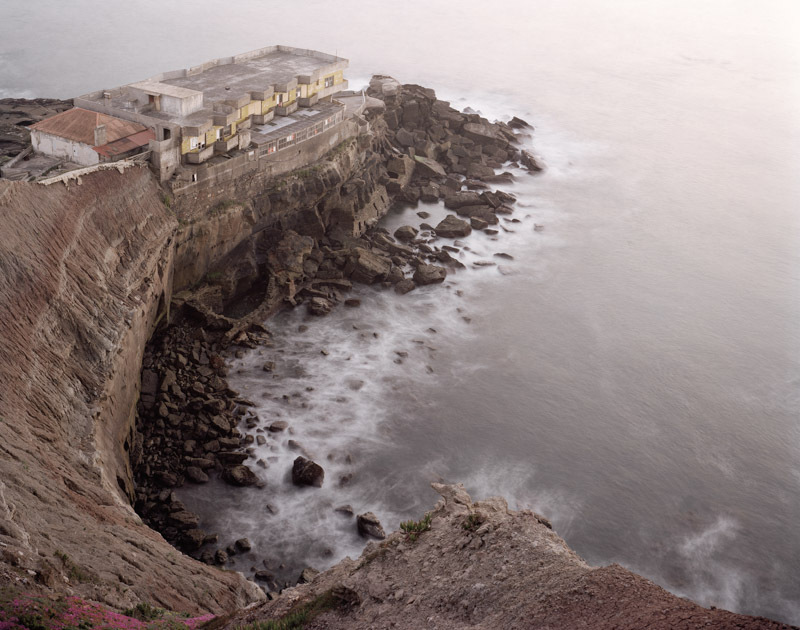