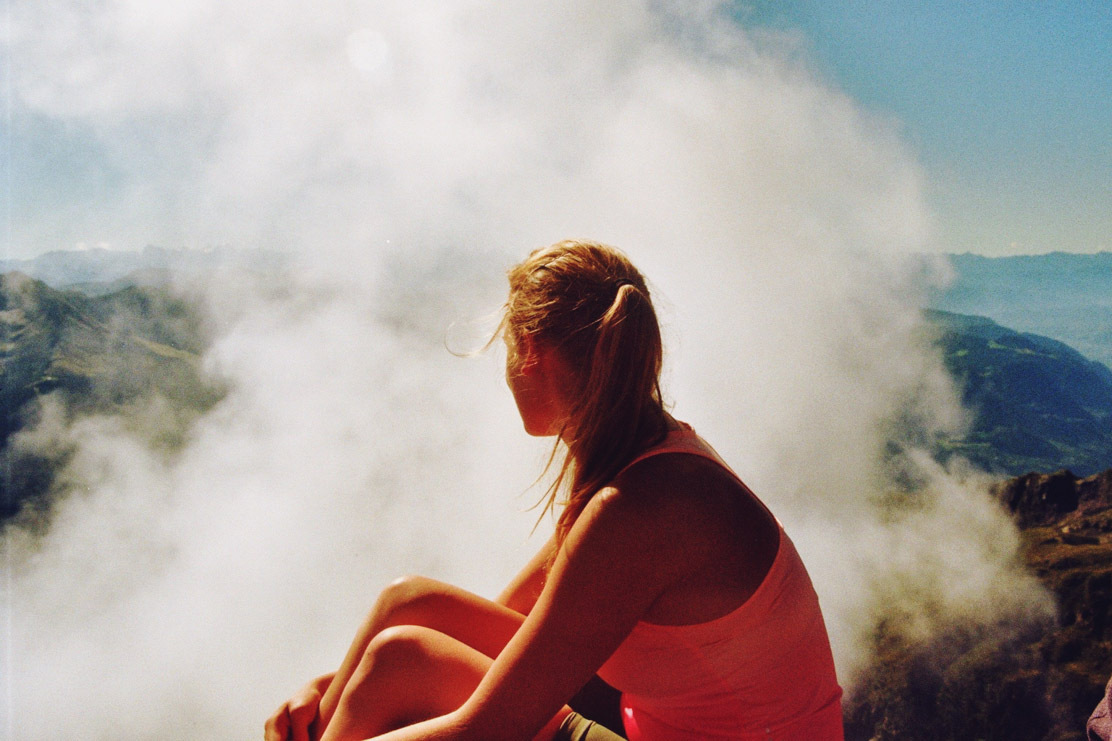 Nicola Odemann (b.1992) aptly says that he captures feelings. ‘Home Away from Home’ is one of his favorite long-term series to which he returns to at regular intervals. Completely devoted to old-school film photography, he prefers to shoot such magnificent landscapes with a human element, often tiny and seemingly unaware. His images generate feelings of our environment’s grandeur and powers that can surround us with blissfulness and pure delight. 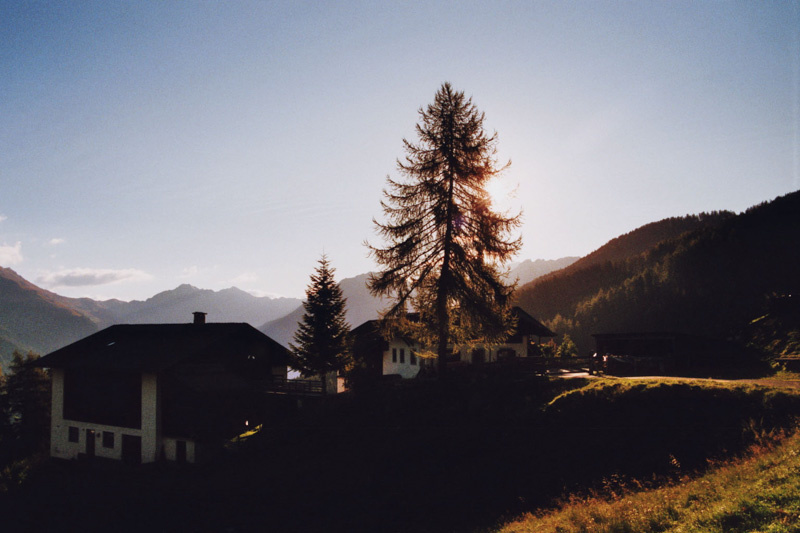 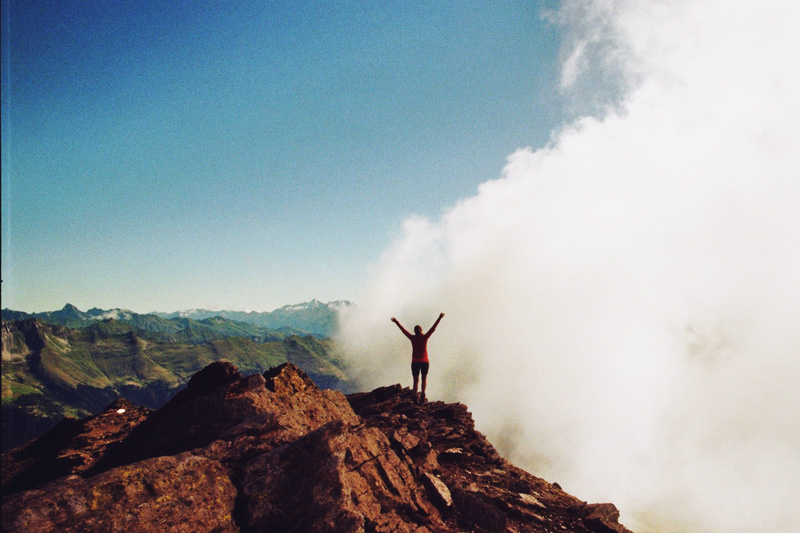 About : I grew up in a small town in the very south of Germany located in the mountains. Growing up there I’ve developed a deep love towards nature. There are plenty of mountains and lake around there that resulted in me spending much of my time outdoors and finally feeling the need to capture all of my memories on film. This is how I first got into photography. I just try to capture the beauty that surrounds me on film and to capture my feeling within the photos as well. 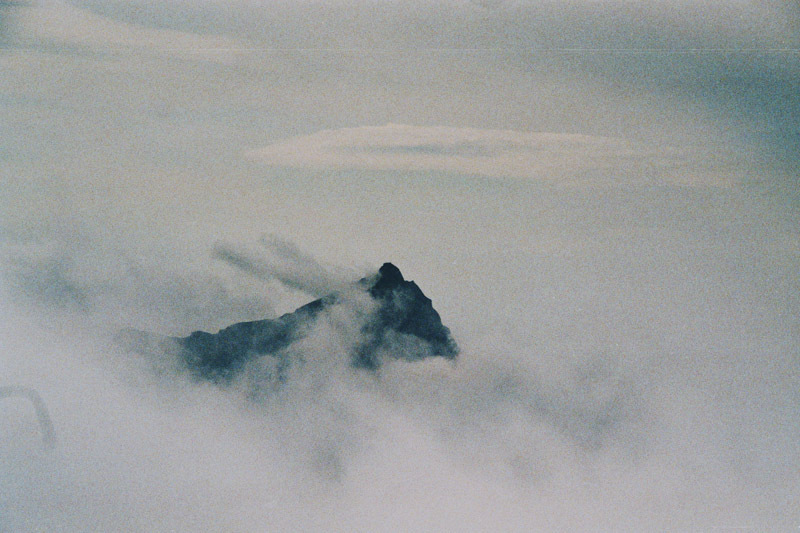 Statement & preferences : I always shoot film on a camera that my dad once gave to me when I first got into photography. I tried digital cameras for a while only to come back to film because that is where my true love lies. I feel like when you’re shooting film you concentrate more on the moment and the feeling than on the photo itself which finally helps in capturing feelings in photos rather than simply capturing locations and people. 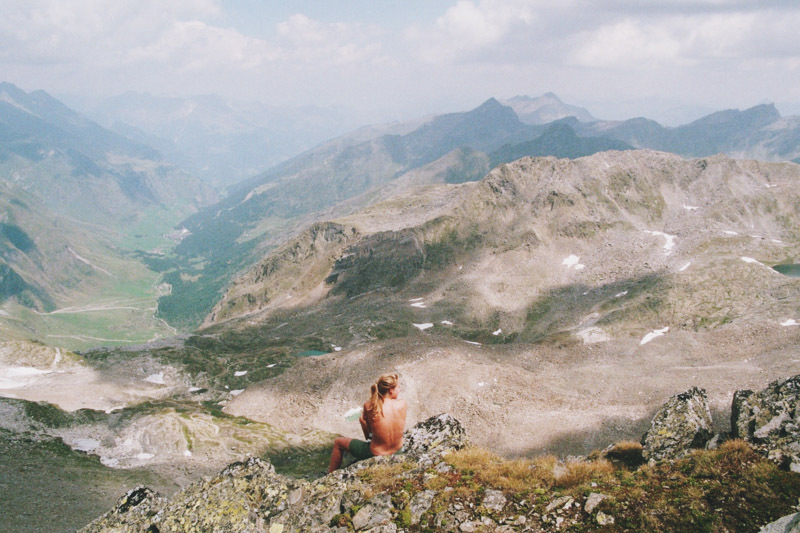 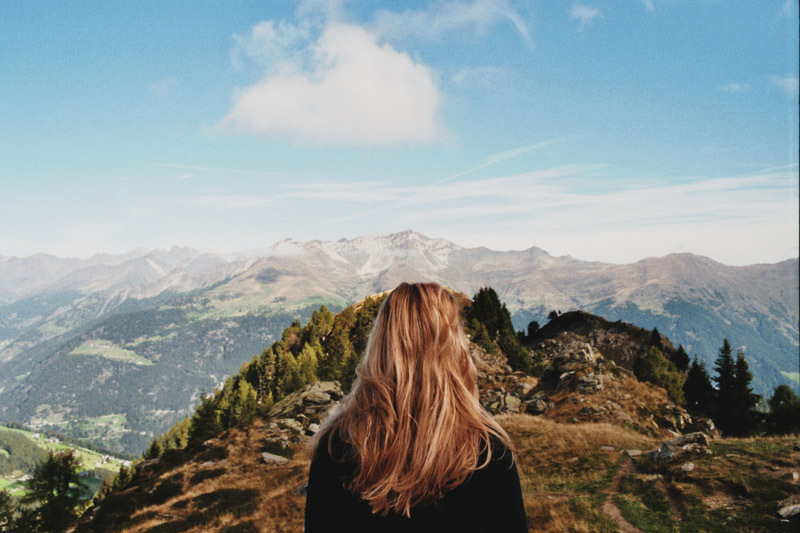 Also, I tend to shoot people from behind. When I take a photo of someone’s face, the photo is all about them. But when the face does not show in the photo, it is a photo of a feeling, of a certain longing, and it also provides the opportunity for spectators to transfer their own feelings to the photo. I feel like the anonymity of the subjects enables the transfer of the feelings. That does not mean that my photos are stages though. I just take my camera along while I’m out hiking or travelling or just exploring my current surrounding and try to capture all of it on film. My images are hence a representation of particular feelings and longings of mine. 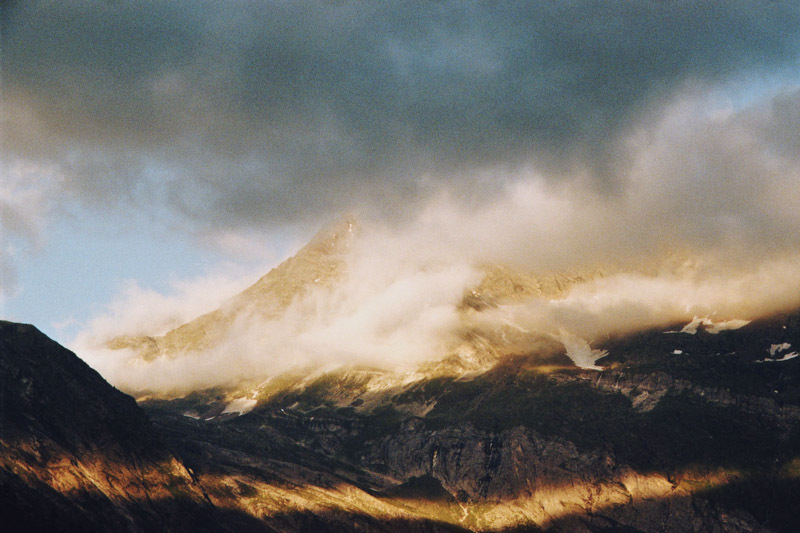 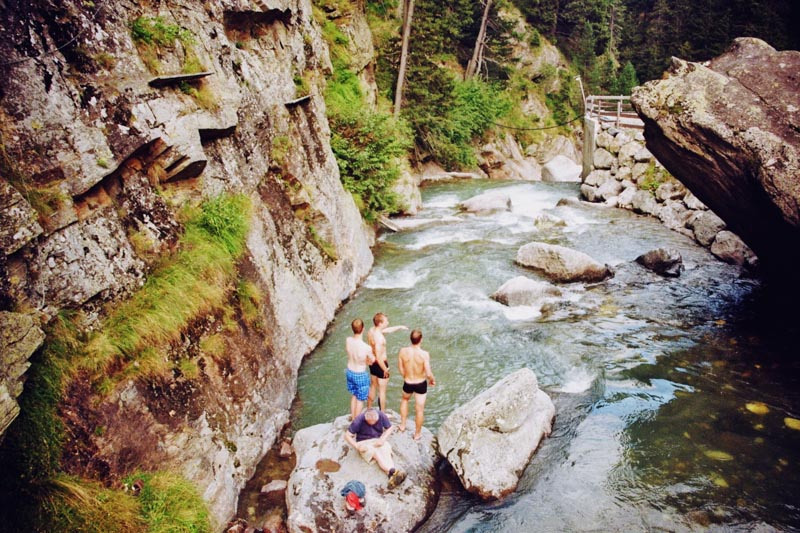 I would like to feature a series that is very close to my heart, titled ‘Home Away From Home’. There is a farm in South Tyrol, Italy, where my mother has been travelling to each summer since she was a little child. And as long as I can remember, I have travelled there too every summer together with my family. It is a second home to me and while I know all of the places and mountains there so well, there is still plenty more to explore and I always yearn to get back to that place. The series shows photos from that place (Passeier Valley) throughout the last couple of years.

Influences & favorite stuff : The world itself influences me and the beautiful mountains. 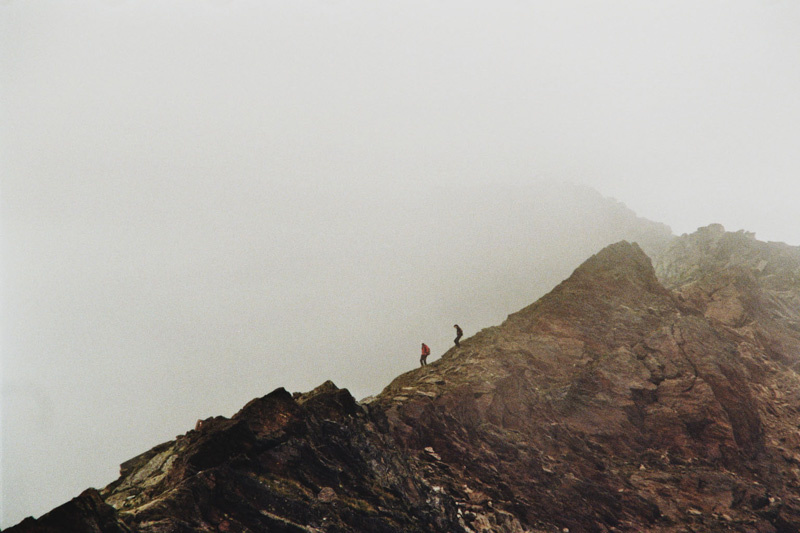 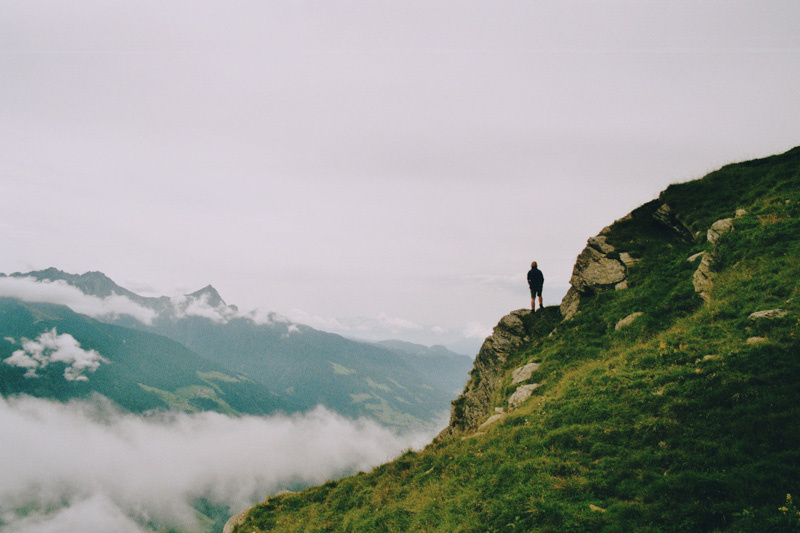 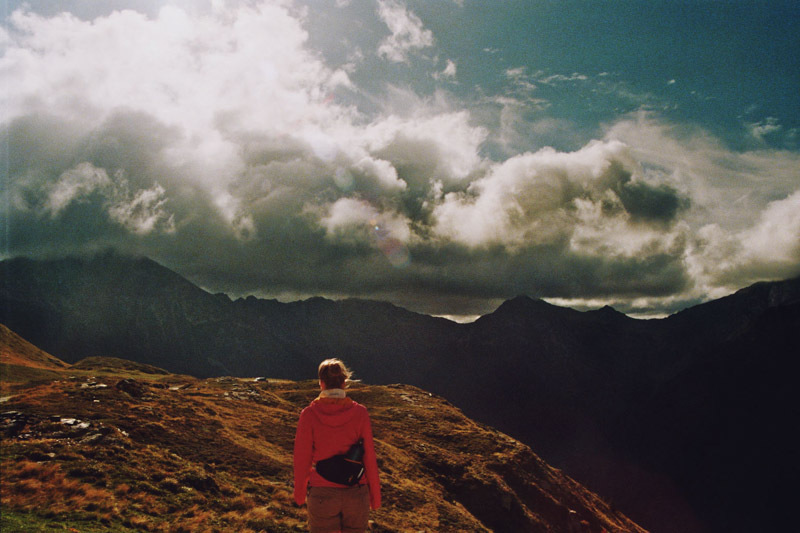 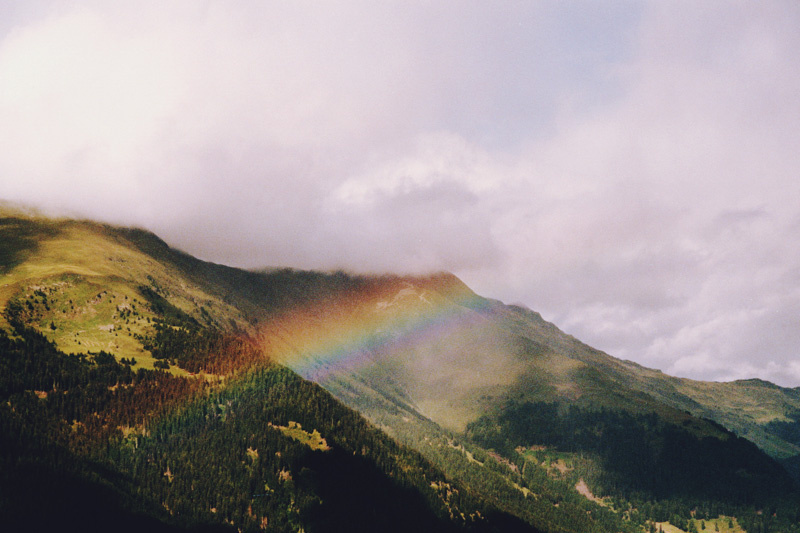 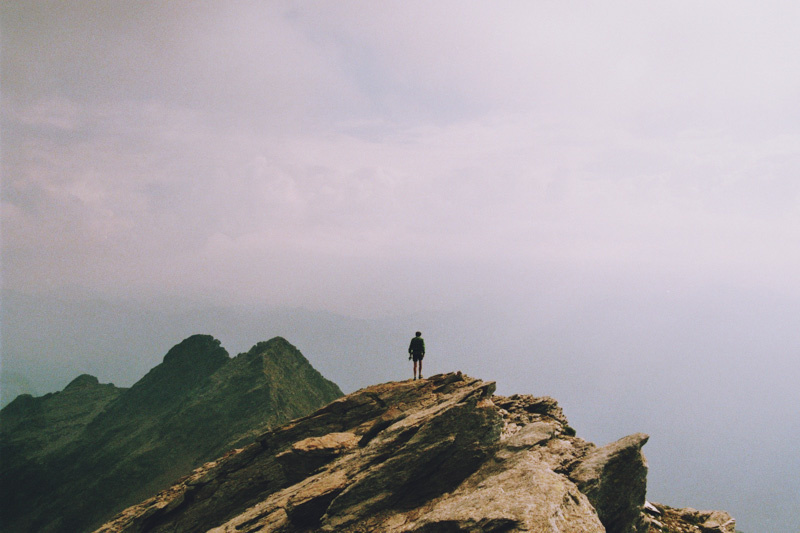 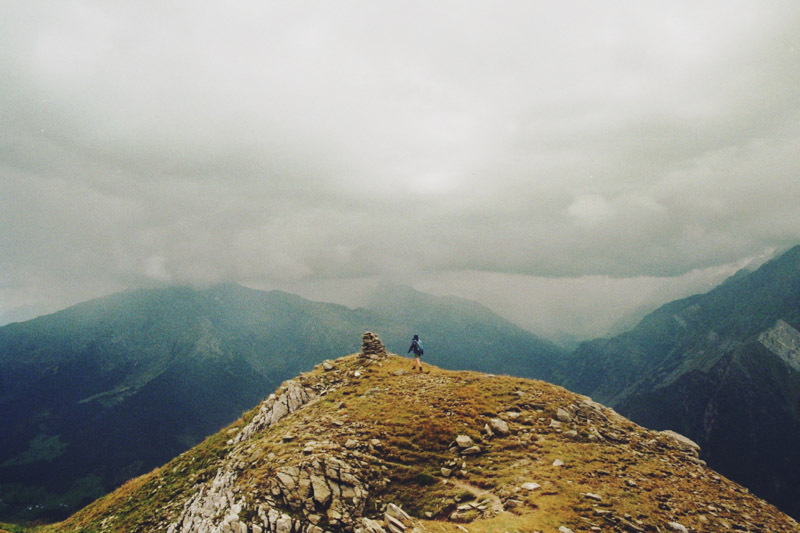 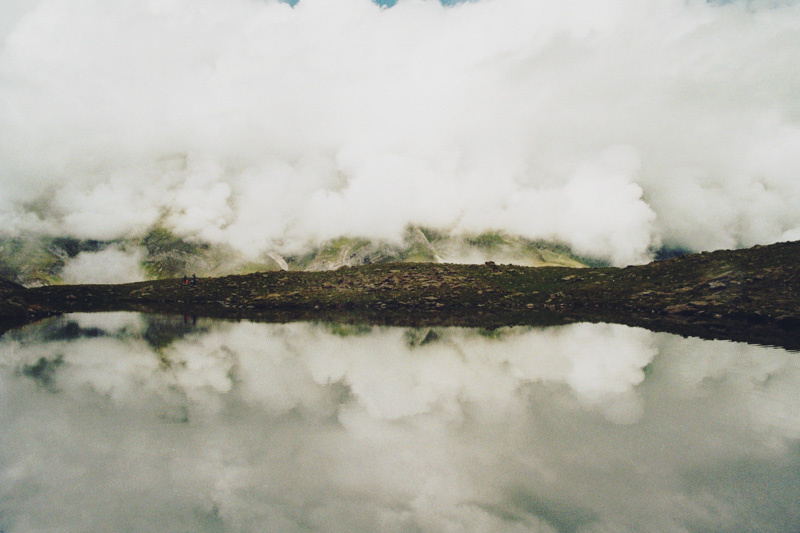 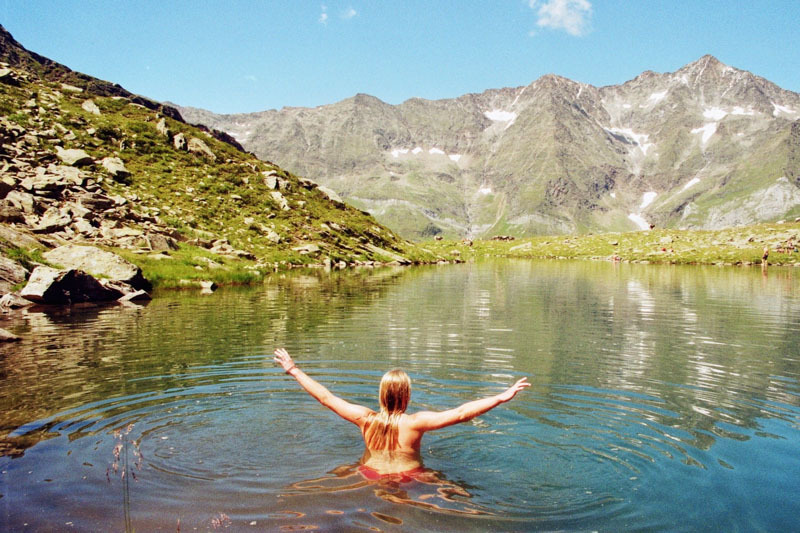 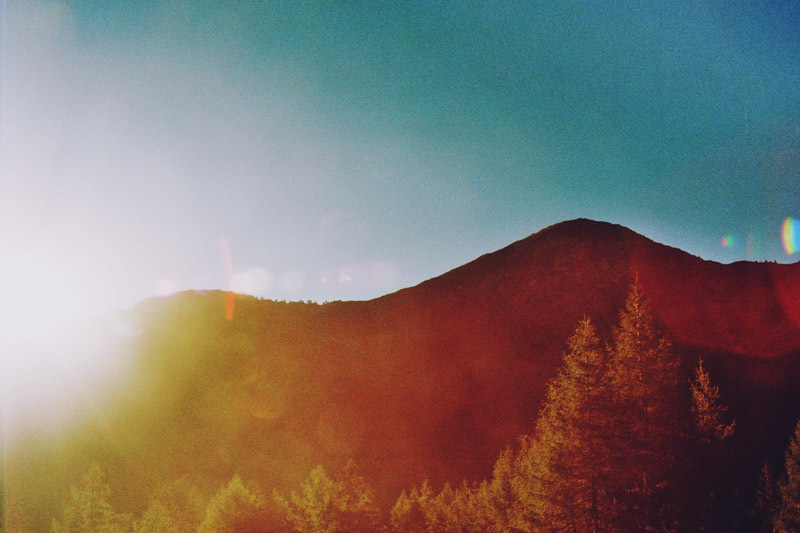 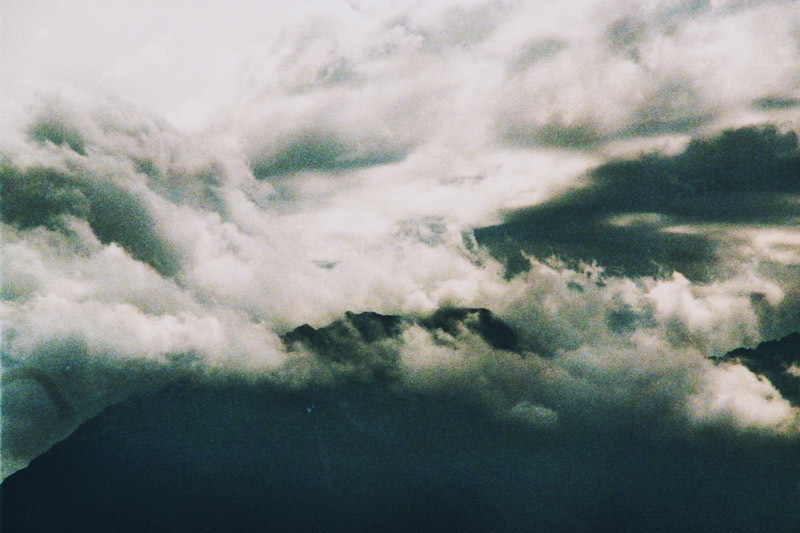 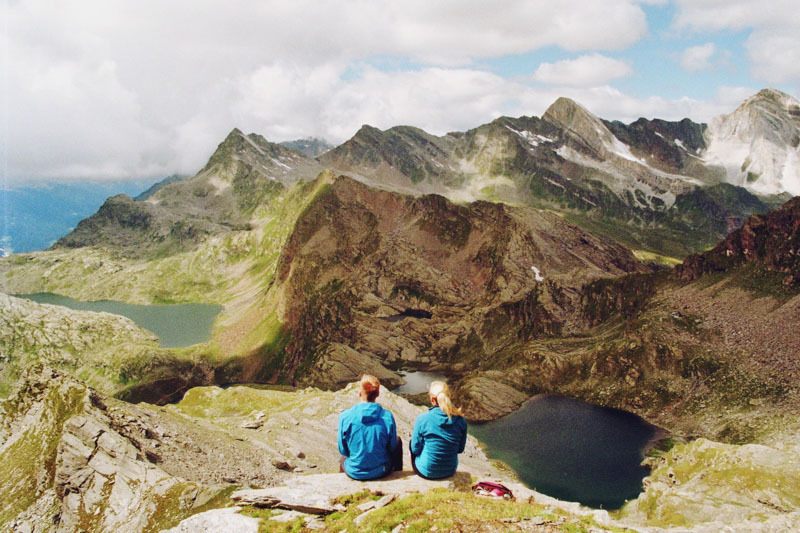