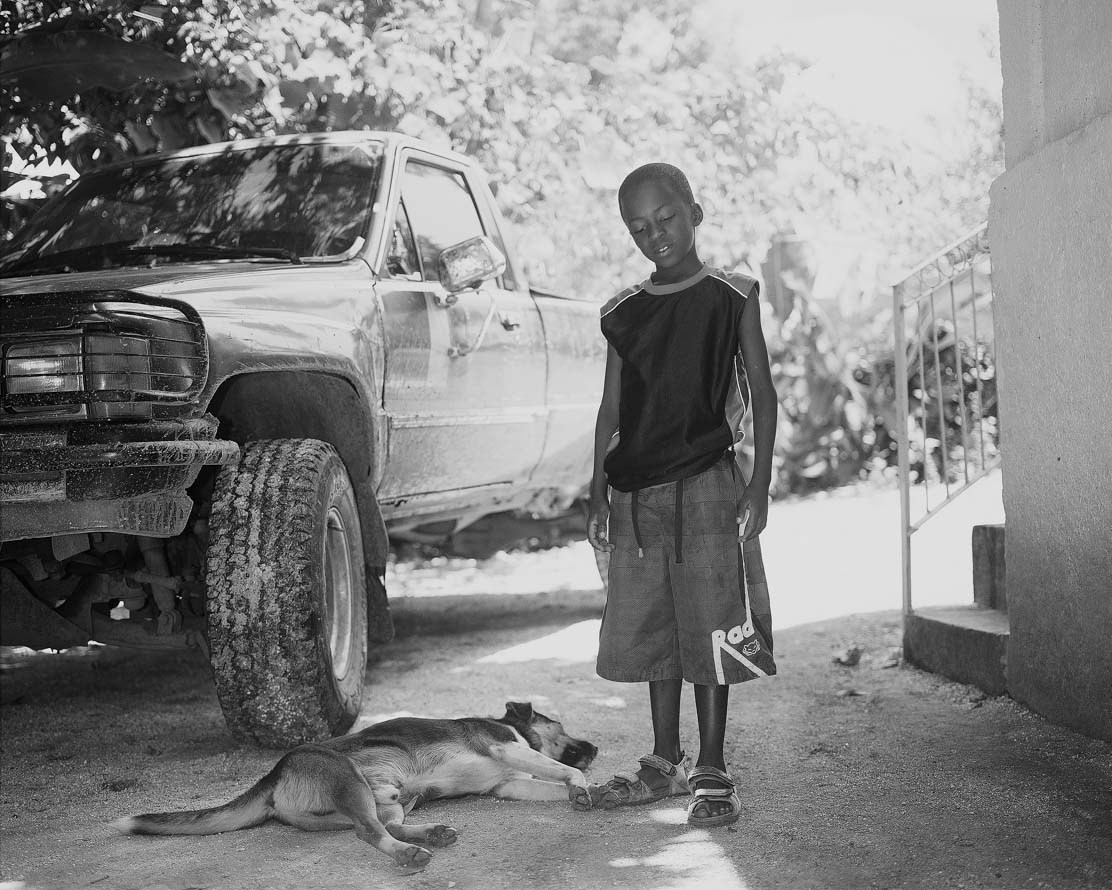 These images belong to Widline (pronounced wid-lean) Cadet’s ongoing project ‘Home Bodies’. Widline was born in Petion-Ville, Haiti and is currently living and working in New York City. Her work has been displayed and featured in many exhibitions and print/online media. 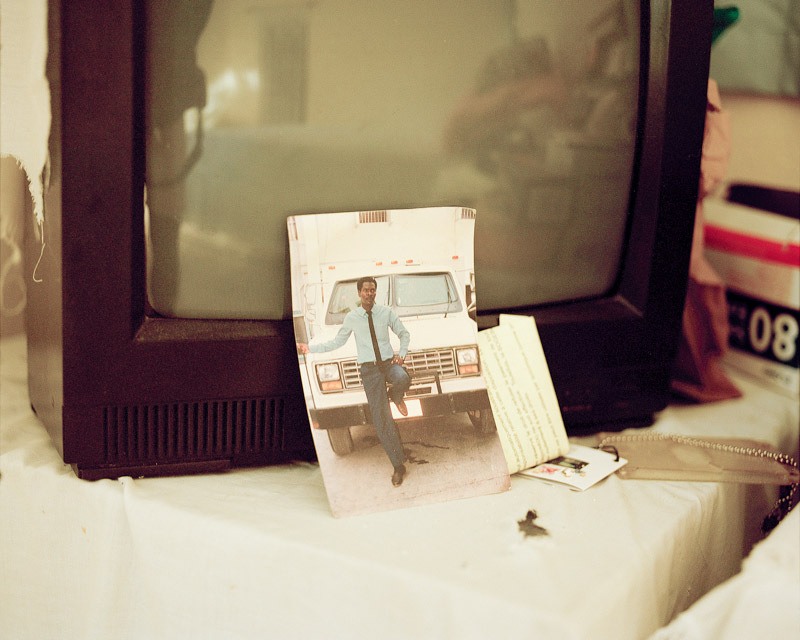 About : I was born and raised in Haiti until about the age of ten, when I moved to New York City where i’m currently based. I started photographing in high school, and it’s been a passion of mine ever since. In 2013, I graduated from the City College of New York with a Bachelors in Studio Art/ Photography. Following my graduation, I was a recipient of a Mortimer Hays-Brandeis Traveling Fellowship with which I traveled back to Haiti after more than a decade since immigrating to the U.S. 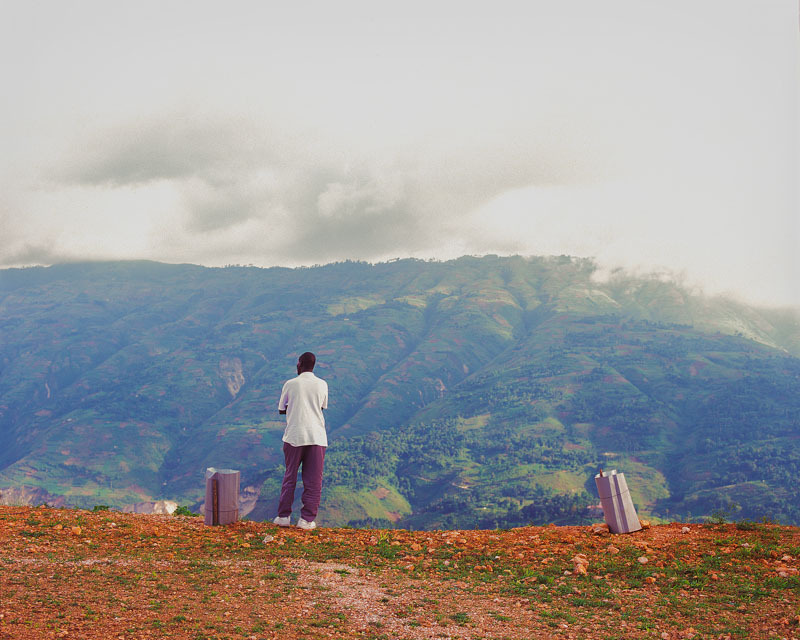 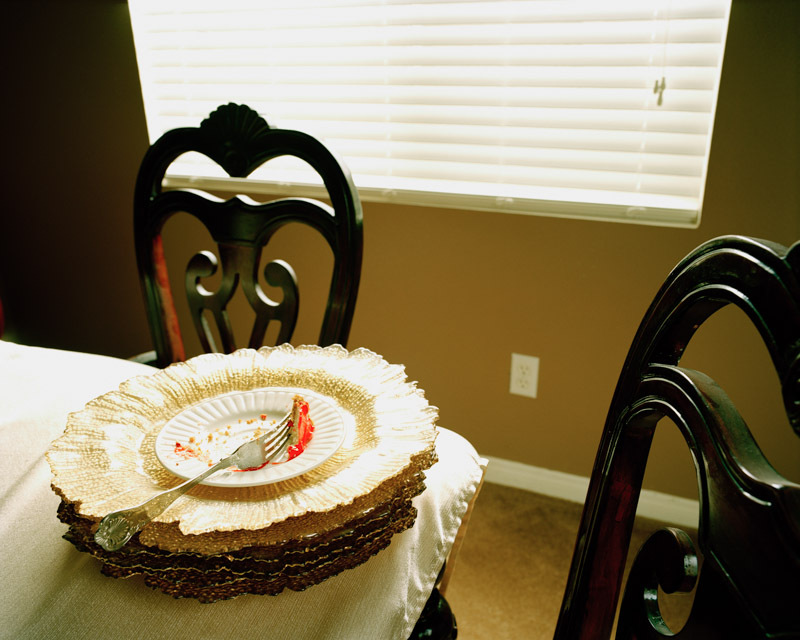 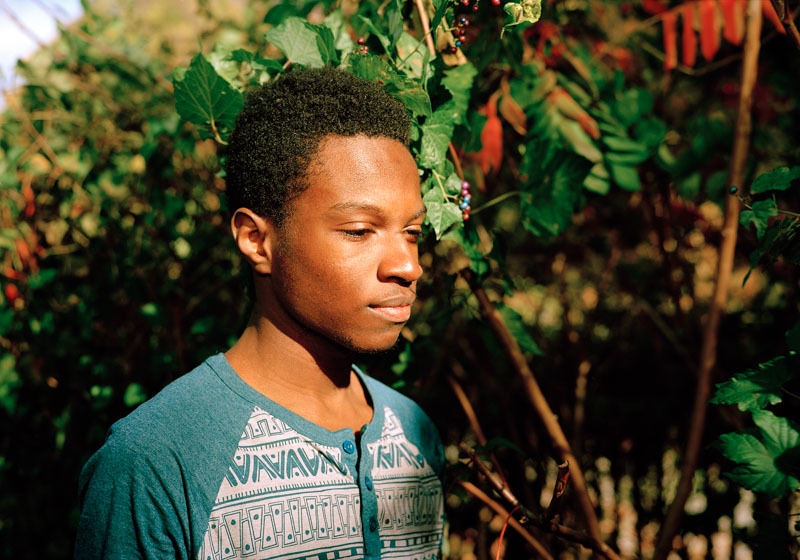 Statement : I think my relationship to photography has definitely changed compared to when I first started. Everything seemed much more straightforward then; it was simply about capturing images in the moment they happened. Looking back, I don’t think I was very good at it, but I enjoyed it none the less. There’s more of a process to the way I make pictures now and lately I’ve been more focused on experiencing life without my camera and then trying to recreate/ translate my experiences into photographs. Working in this way, forces me to slow down and take in the scene before clicking the shutter, resulting in some of the tableau-like images in my series Home Bodies. 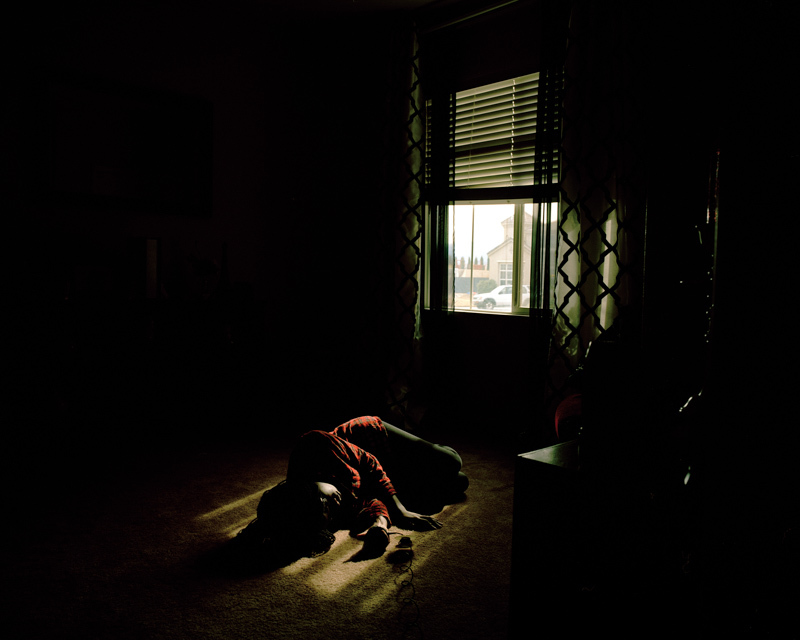 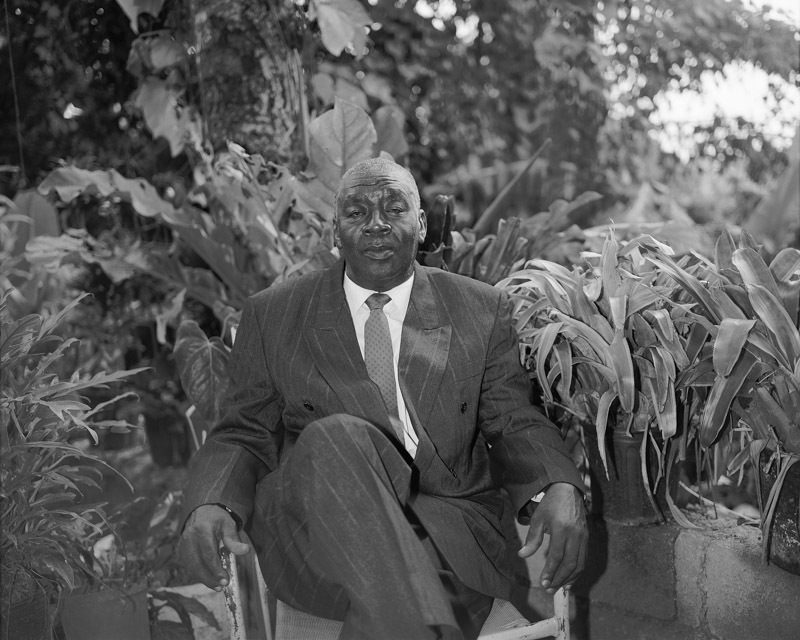 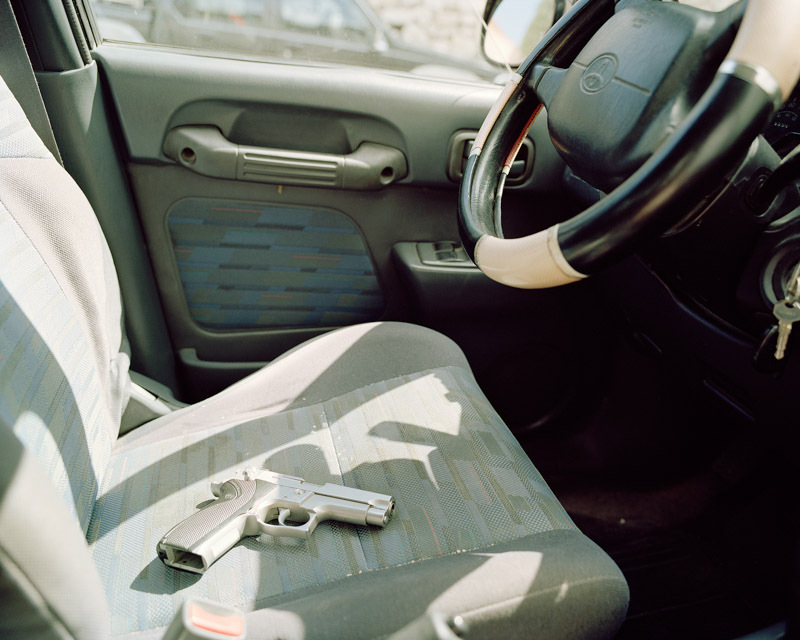 Project : These images are from my ongoing series Home Bodies, which looks at the lives of my family living in Haiti, and across the United States. They are my attempt to ease the tension between my Haitian cultural values and what I consider American sentiments and my inability to fully engage/ function in either. 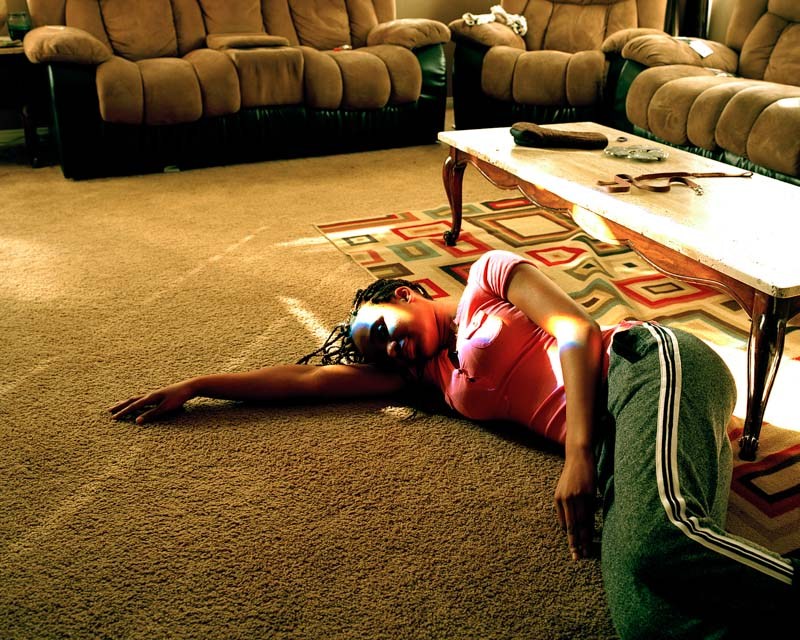 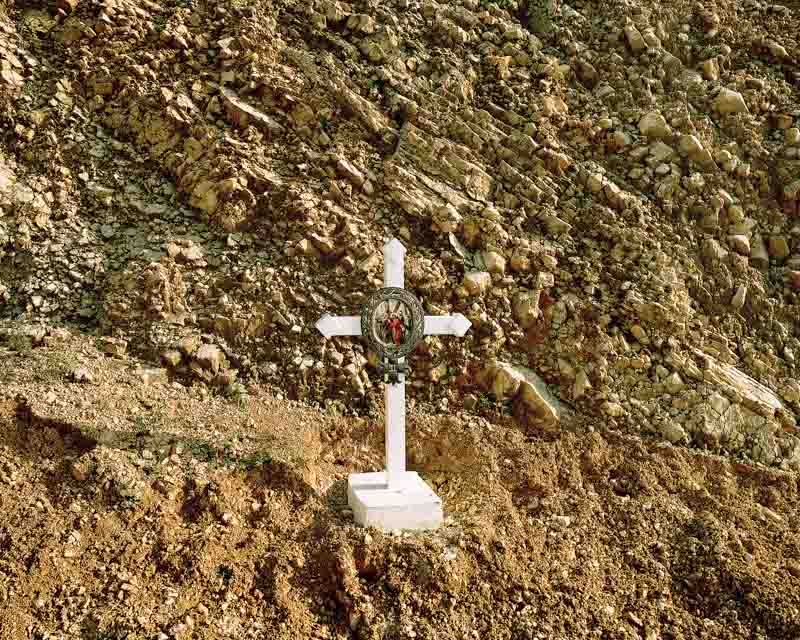 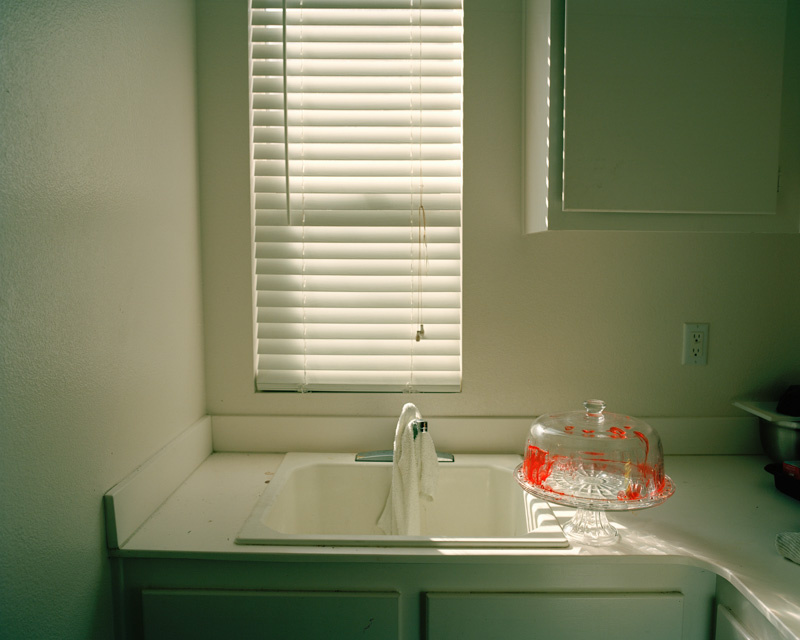 Influences : Some of my biggest influences as a photographer are movies, especially those directed by Wong Kar Wai or the Coen brothers. I never look or photograph color the same way after watching one of their movies. I’ve also been pleasantly surprised by some of the amazing pictures and videos that I’ve found on Instagram that aren’t necessarily shot/posted by people who identify as photographers. That being said, nothing compares to the joy of finding great work by other photographers. 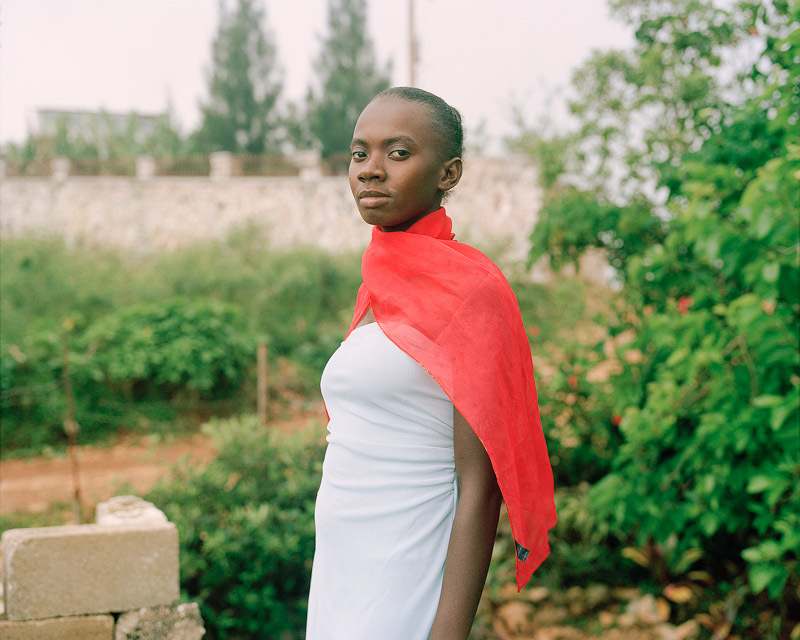 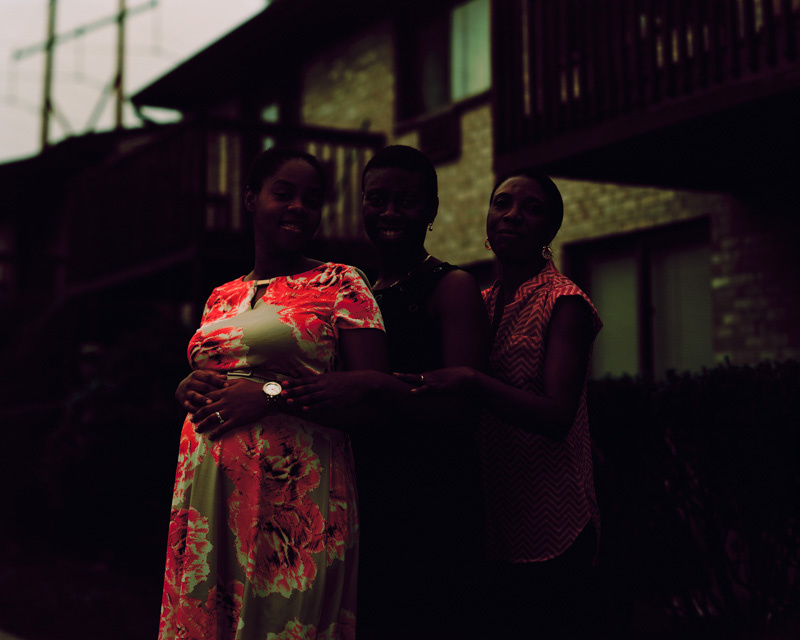 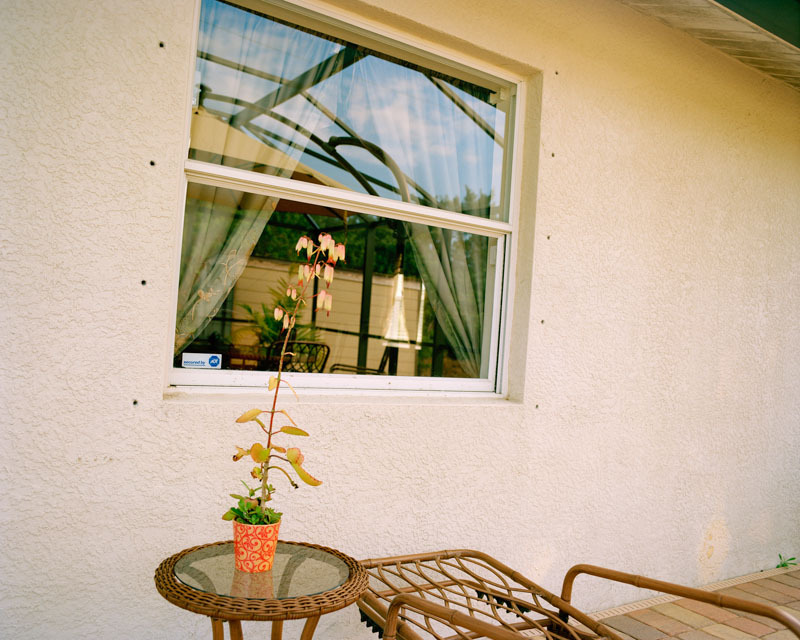 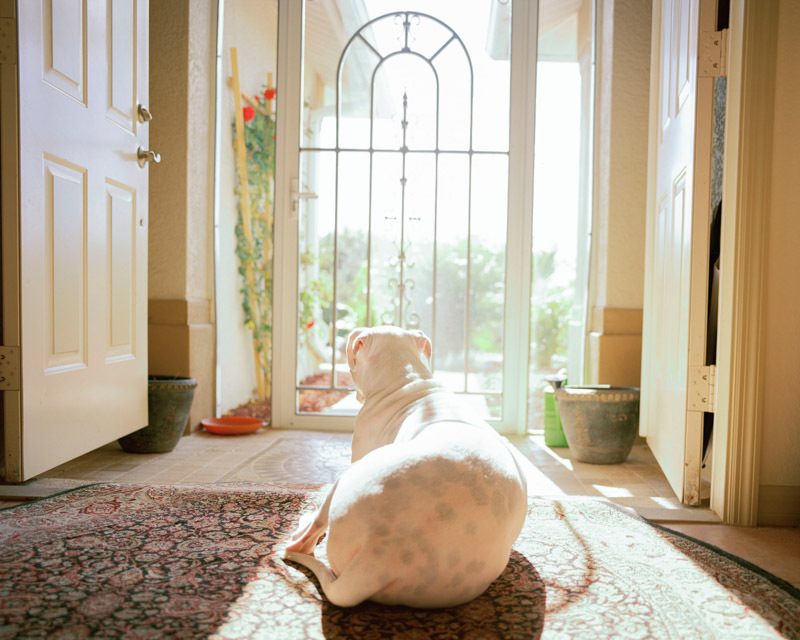 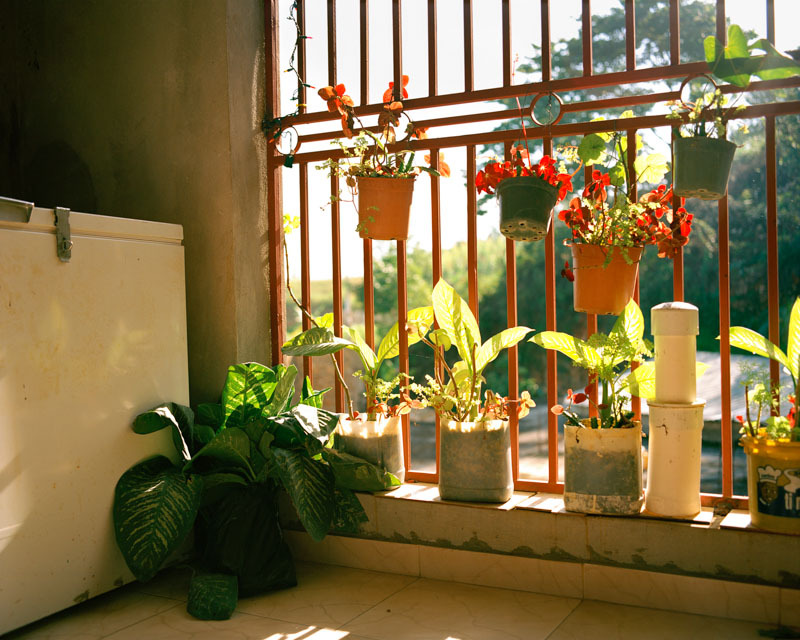 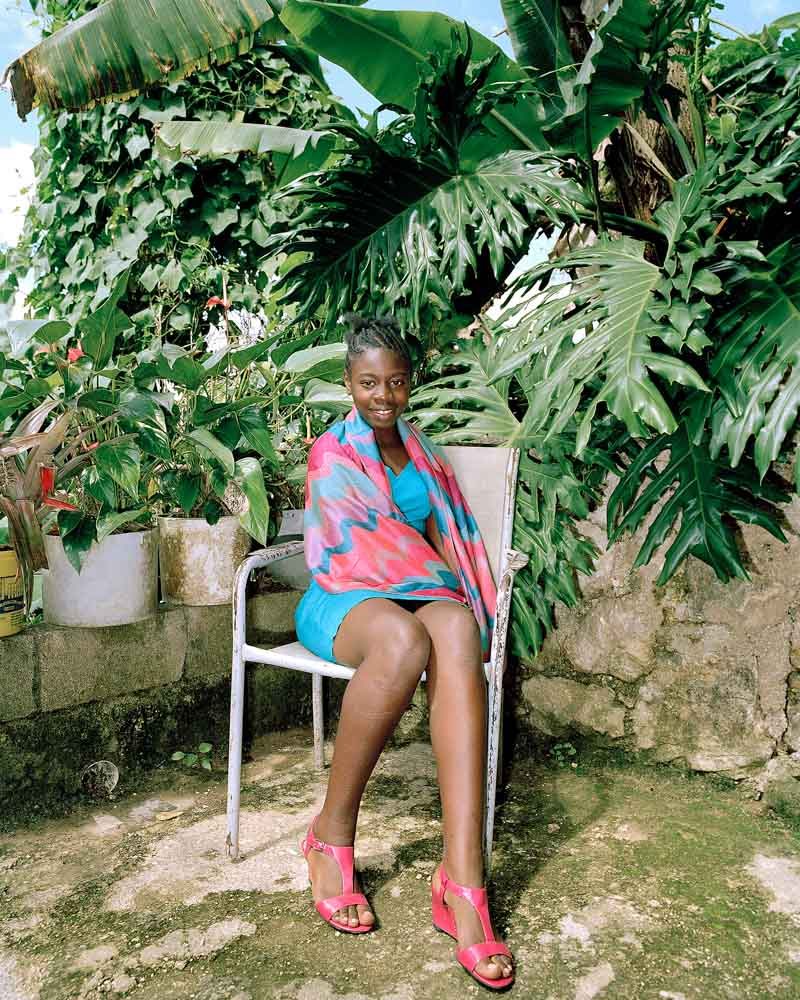 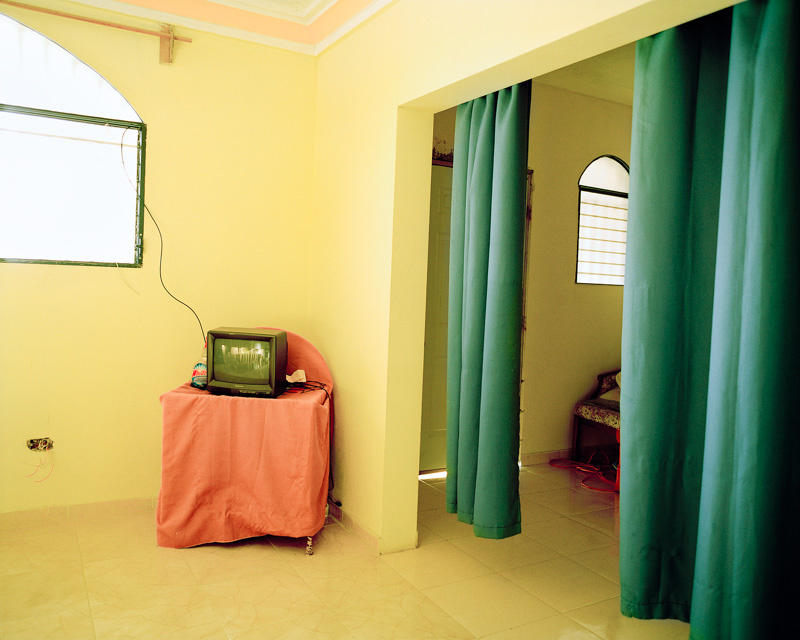 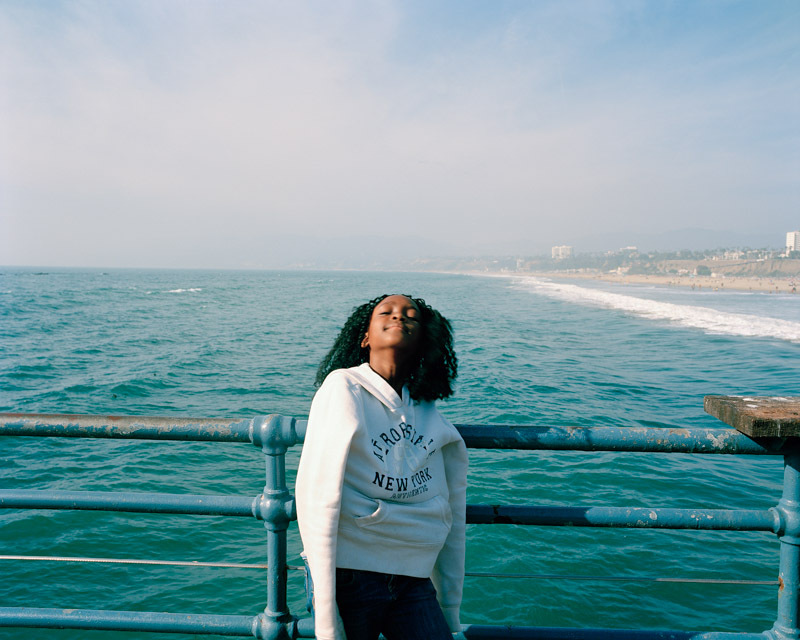 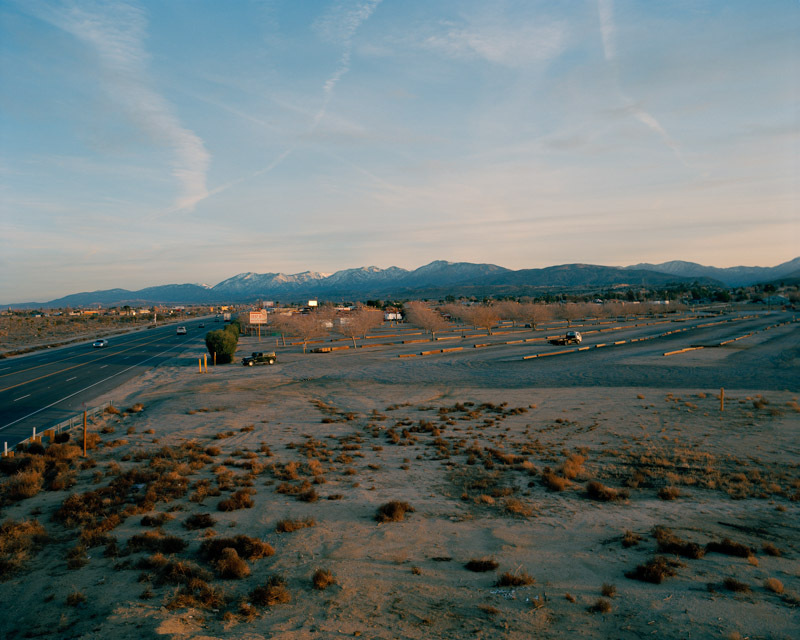