Photography of Annosh Urbanke is clean, evocative, and atmospheric. Born in 1992, Annosh Lives and works in Amsterdam, The Netherlands. Most of her work is a personal chronicle of moments, memories, and observations, often trivial yet subtle. 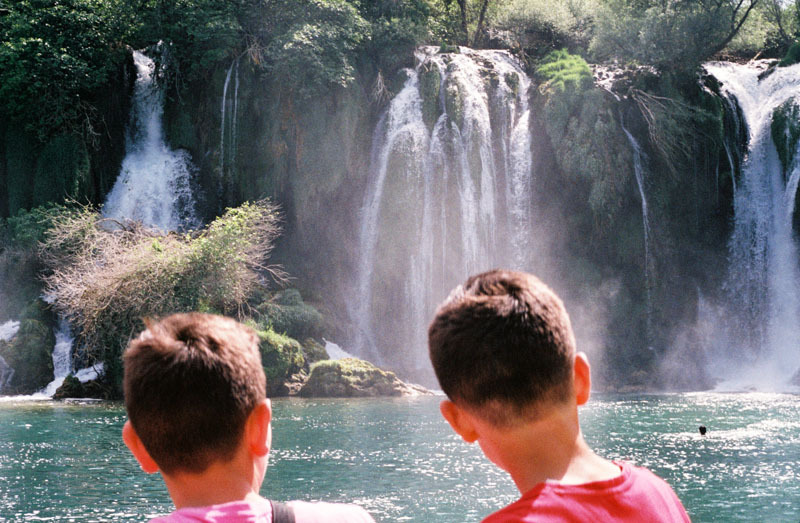 About : I grew up in two countries simultaneously. One part of the week I lived in Germany with my father and the other part of the week I lived in The Netherlands with my mother. Living in two countries simultaneously made my life very dynamic. Seven years ago I moved to Amsterdam where I feel most home because this city feels very much open and free – already by the simple fact that everybody is moving by bike. I studied museology in Amsterdam. When I started studying I also started to photograph. In my studies I learned a lot about museum collections - I wanted to collect as well, but in a more visual manner. This process of collecting moments was something I did because I was impressed by living in a new city and willing to ‘save’ special moments. The medium photography has become different to me because now I am using most of the time my mobile camera to collect and save beautiful moments. Using my mobile camera instead of a real camera made me think of maybe giving up on analogue photography, but actually it has given it another turn. I don’t use my analogue camera anymore as a diary. I am approaching analogue photography much more formalistic and I like to attend colours and structures. 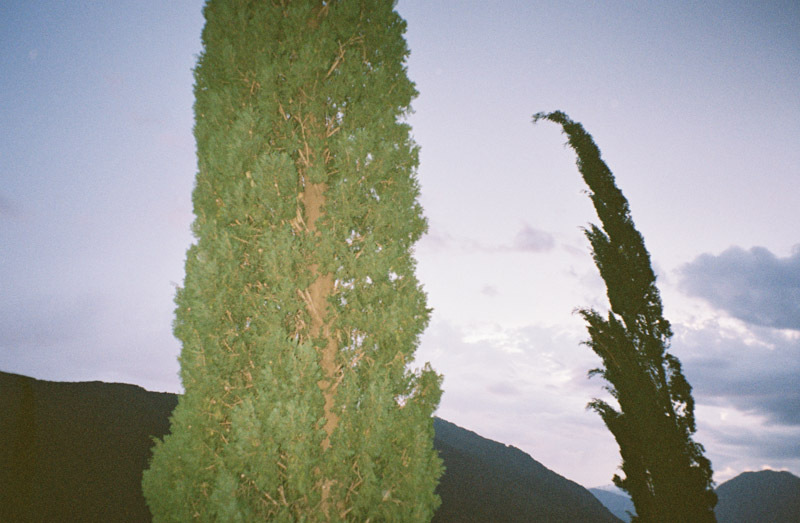 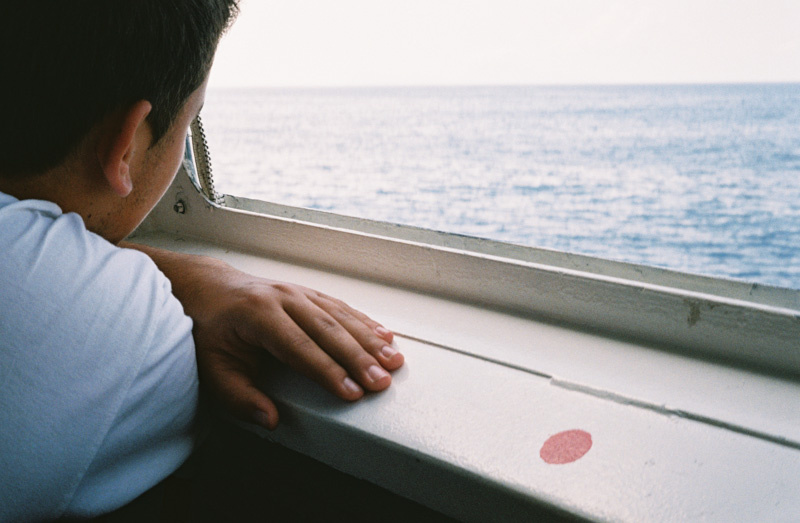 I am currently starting my master in modern and contemporary art history and I am working part-time as a tour guide for a museum about architecture. I enjoy it very much when people tell me sometimes after the tour that they have become to look more specific at the buildings which I show them and started to notice much more details as before. 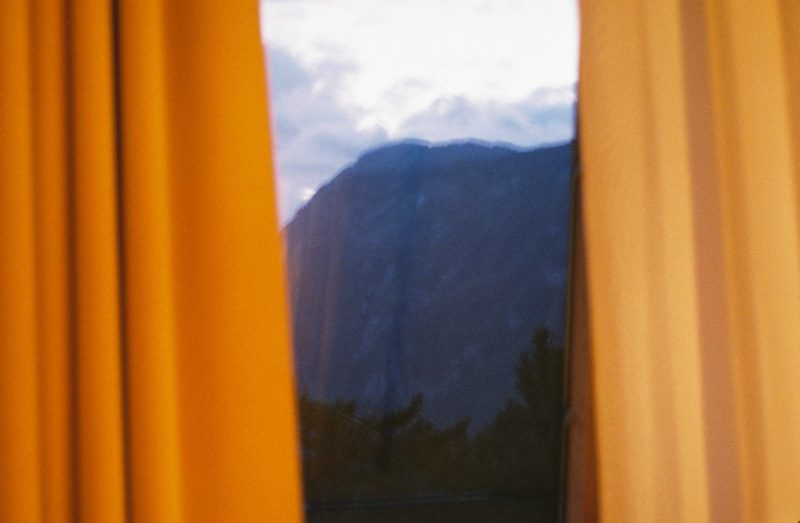 There is not a direct connection between what I am interested in when it comes to my studies or profession and photography. I am very much inspired by what I am learning at the university and the museum but I prefer to keep photography separate from theory. Taking pictures is something that gets me (emotional) silent and which brings rational activity in balance. That’s why I have not (yet) done any conceptual project with my photos. I just want to take pictures or make walks whenever I am off. Though I would like to spend more time in the future on photography and manage to not just show it online. 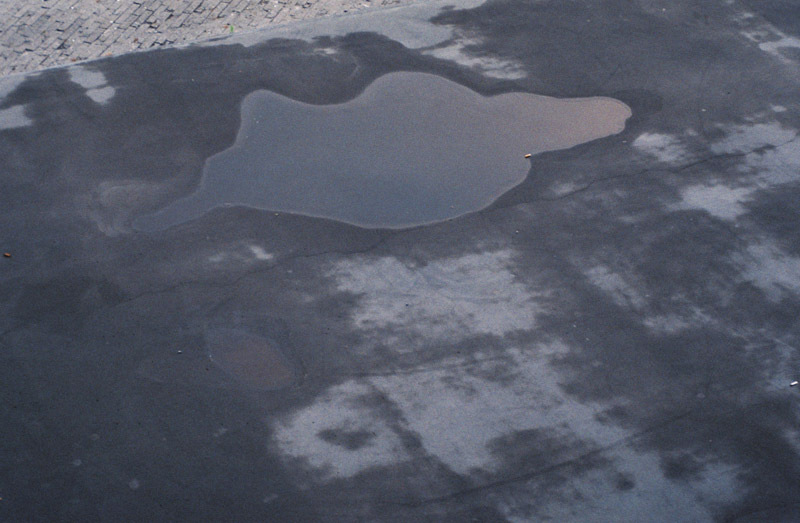 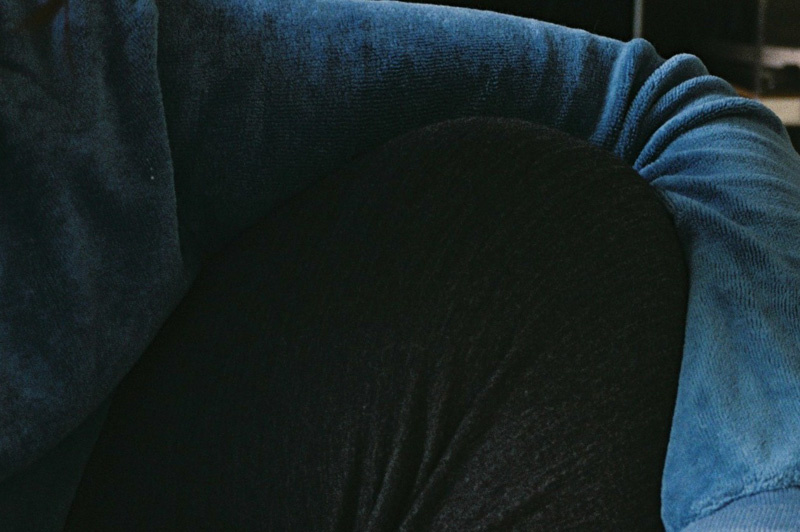 Statement, methods, and preferences : I work intuitive and never think about creating a series while I am taking photos. Working with film helps to slow the process of deciding to take the picture or not because there is a limit when you work analogue and it is quite expensive to develop. When I get my film roll developed I see the results as some sort of ‘puzzle’ of forms, patterns and colours. After a while I start to see the connection between photographs and start to make combinations either or upload them on my Tumblr. 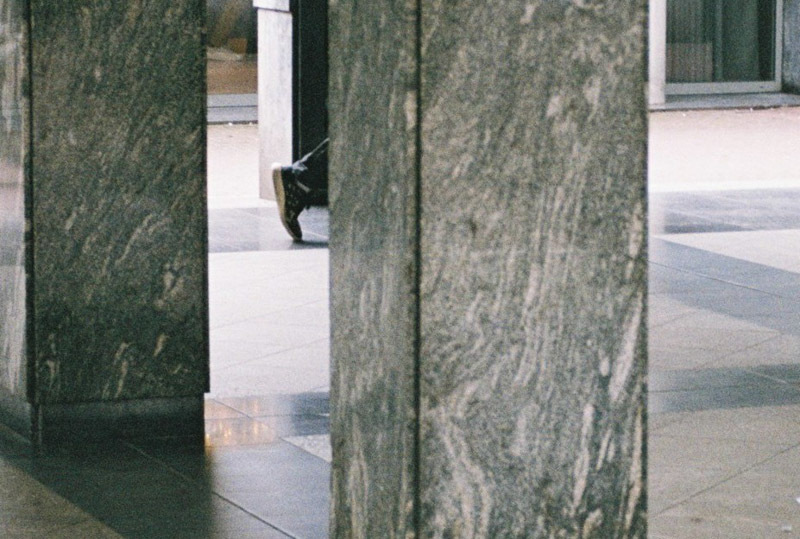 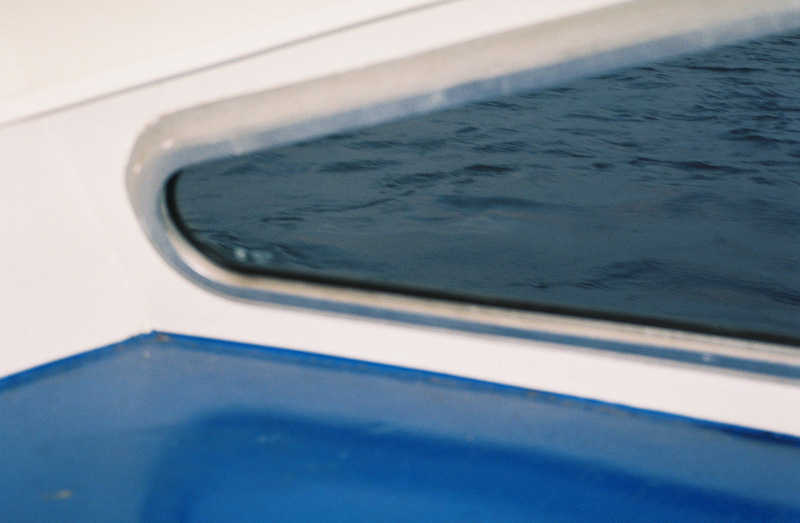 I take my photos mostly in the streets by walking or cycling around. I don’t go out to shoot but rather always take my camera with me and take the snapshots whenever I see something interesting. When there is more time I like to go out and take time to really observe and explore new places. There is a difference in taking shots when you are at a new or different place like when you travel or taking shots in your everyday system. I feel much more satisfied to find something interesting in the ordinary and to practice open perspective towards surroundings I am actually used to. 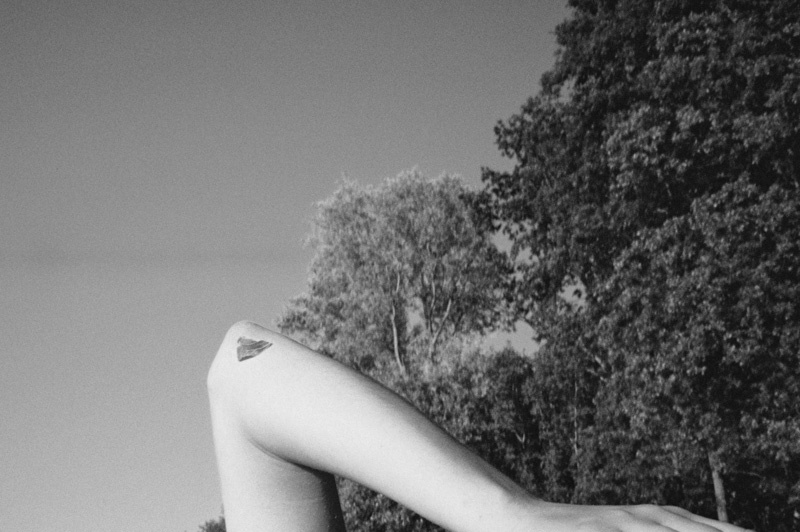 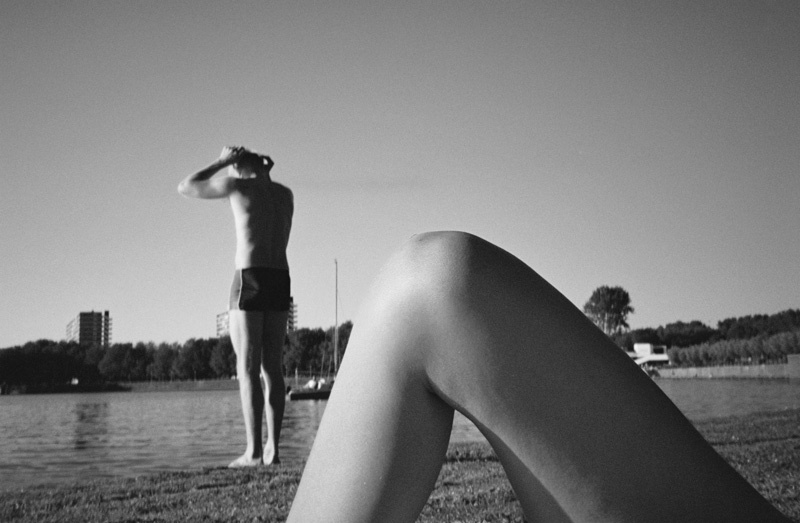 The objects and portraits I choose to capture are not very much focused on the object itself or someone’s look or expression. I prefer to capture them as a form or shape in the frame instead of showing their person (this may sound a bit rough but I enjoy their beauty very much and mimic). 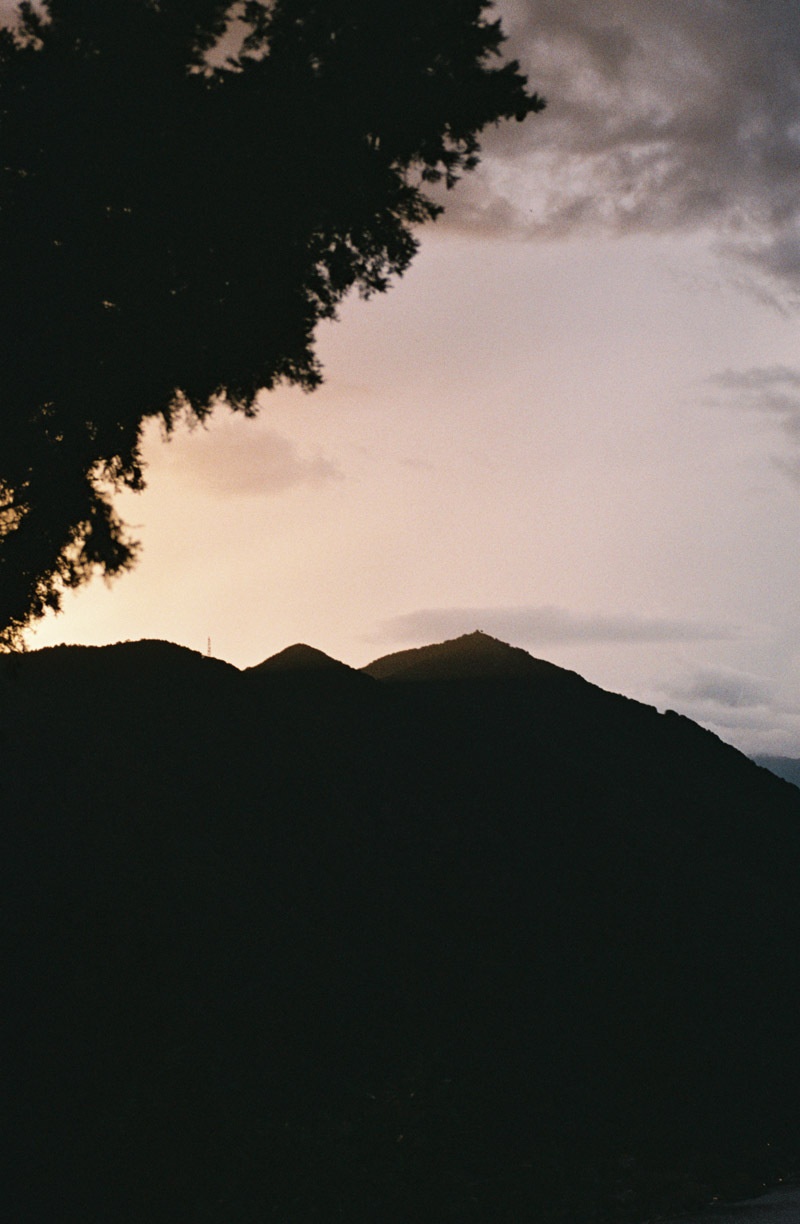 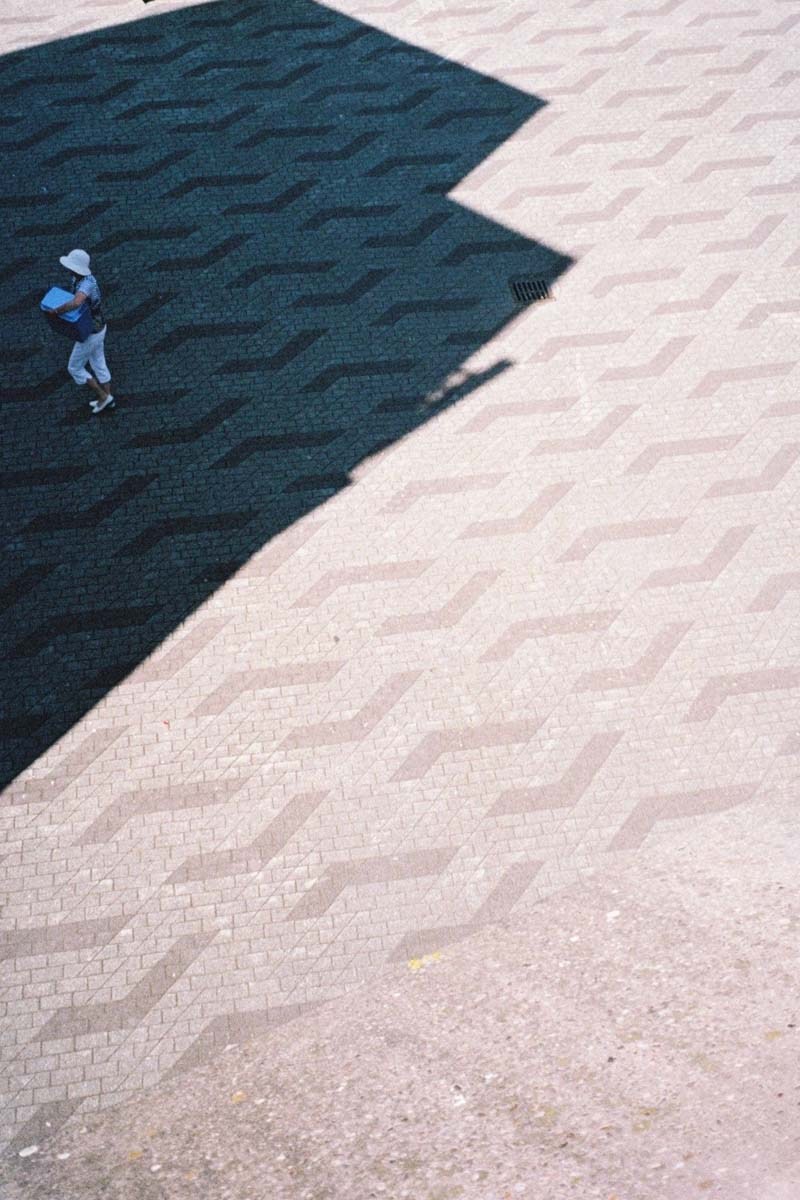 Last year I started to call a selected photographs formations. I used it as a work title to observe the forms that appear around me in everyday life. Formations are about blending different elements or objects in my surroundings in order to create new formations. I was looking for temporary compositions that can’t be recreated, because I don’t have control over the elements they consist of. I also like to crop single ordinary elements. And I don’t see my photos independent as ‘single’ images – I prefer to combine them. I also sometimes later notice that I took a picture of a similar composition like I captured before but in a different context with other objects in it. 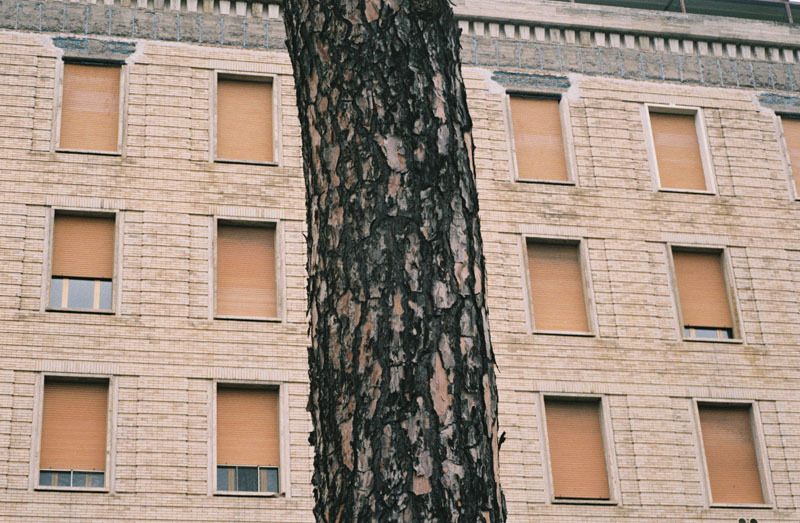 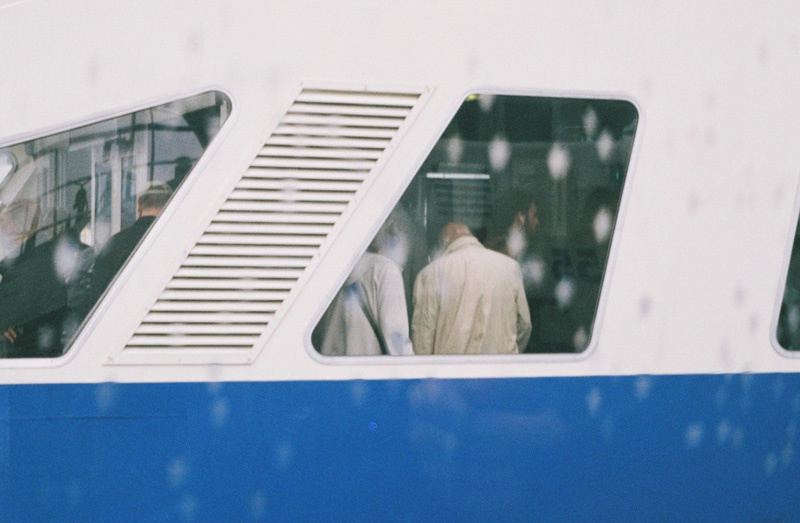 What I like about the medium of photography is that even when it is ‘reality’ which you are documenting - every person selects the common space in a different way. I would like to explore similarities and differences in perspective in collaboration with other photographers and artists. But that has to last because I first have to finish my studies.

Influences : I feel inspired by movie stills, patterns, light, nature, architecture and colours. Also the influence of the seasons and weather inspires me. 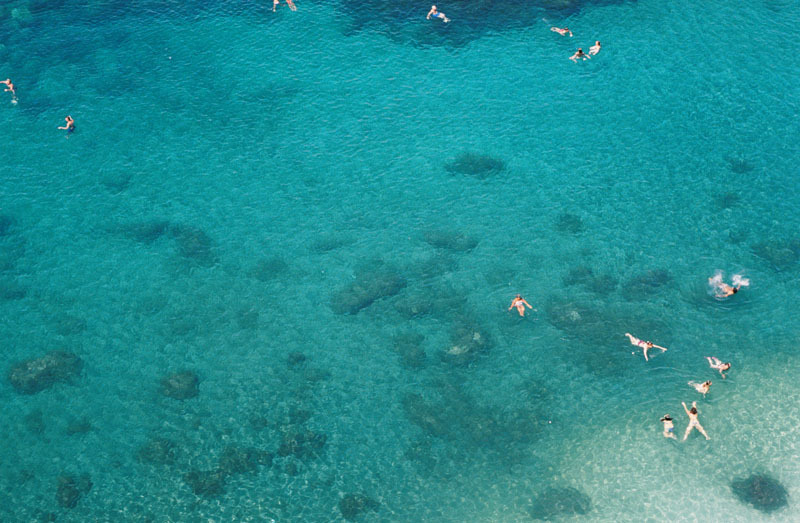 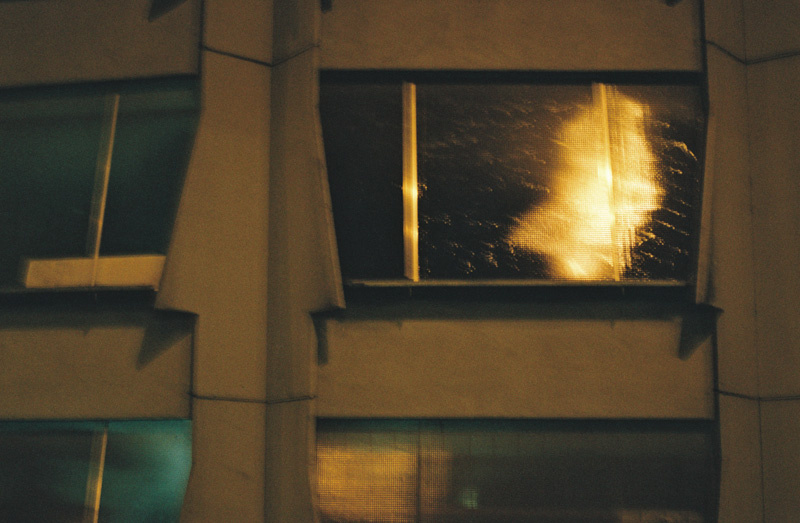 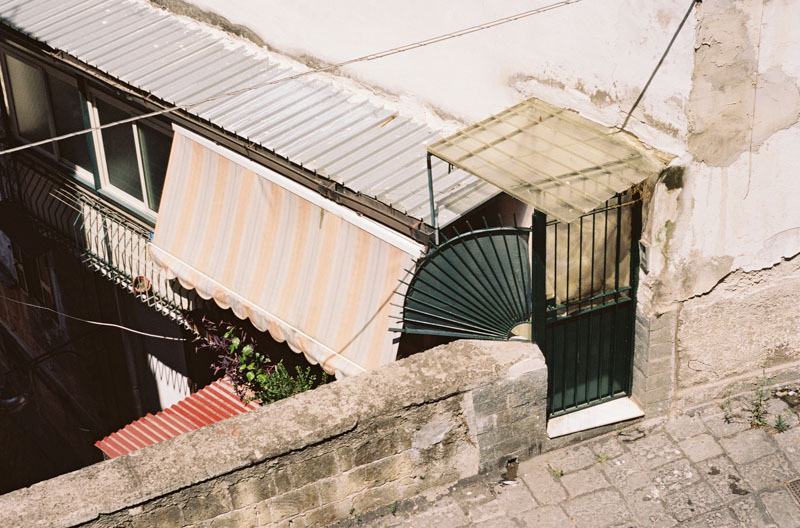