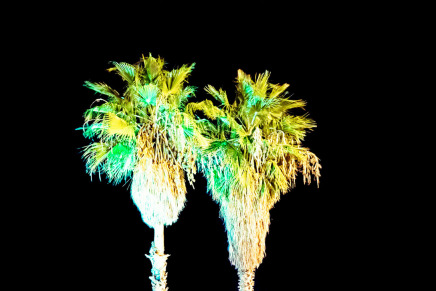 Griselda Duch (b.1987) is a Photographer based in Barcelona. She came across various forms of arts and culture while working in several museums and got interested in photography. She began attending different workshops and seminars on Barcelona in 2012 and began to experiment with her style. Her digital work is sort of a personal diary composed of landscapes and urban sceneries. 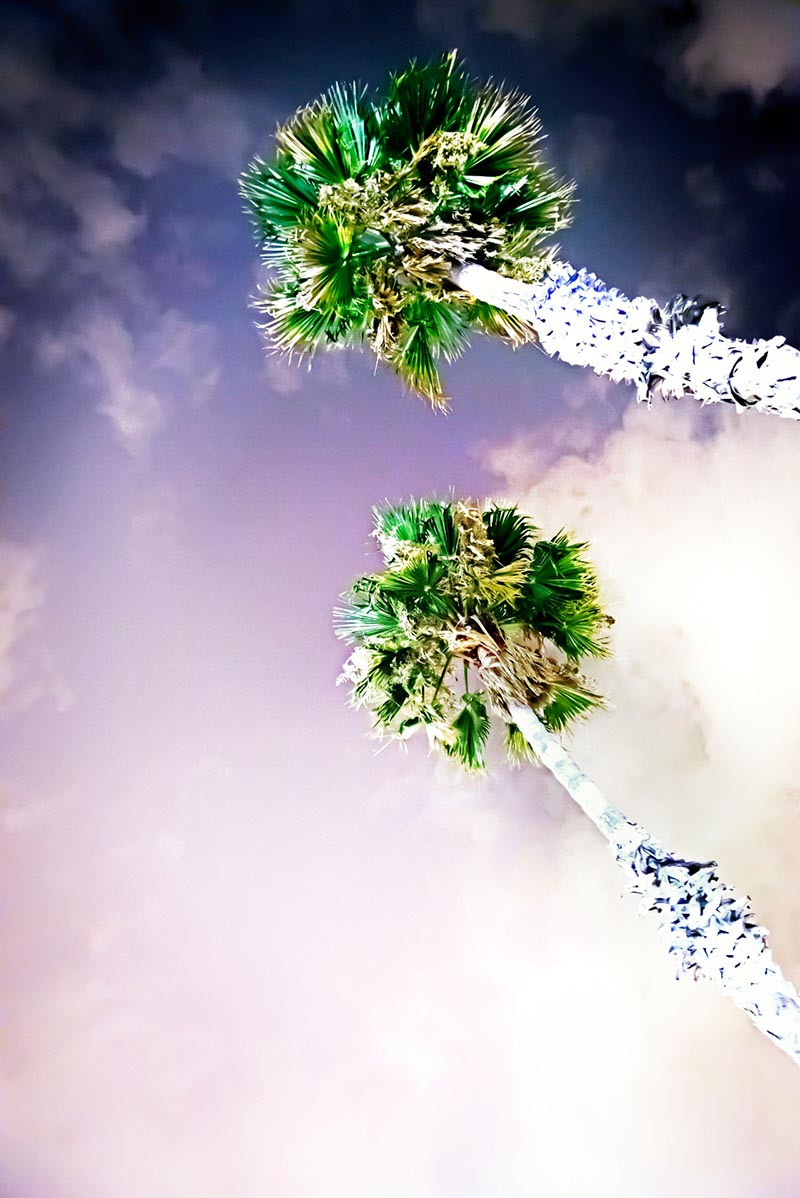 About : I’m a 29-year-old photographer based at and originally from Barcelona. I received a diploma in Travel & Tourism studies 7 years ago which allowed me to work on the fields of arts & culture and to explore different perceptions about art in a general way.

Talking about my relationship with Photography; it started during my childhood. I’ve been around photography thanks to my dad who was the one who introduced and definitely got me interested in it. 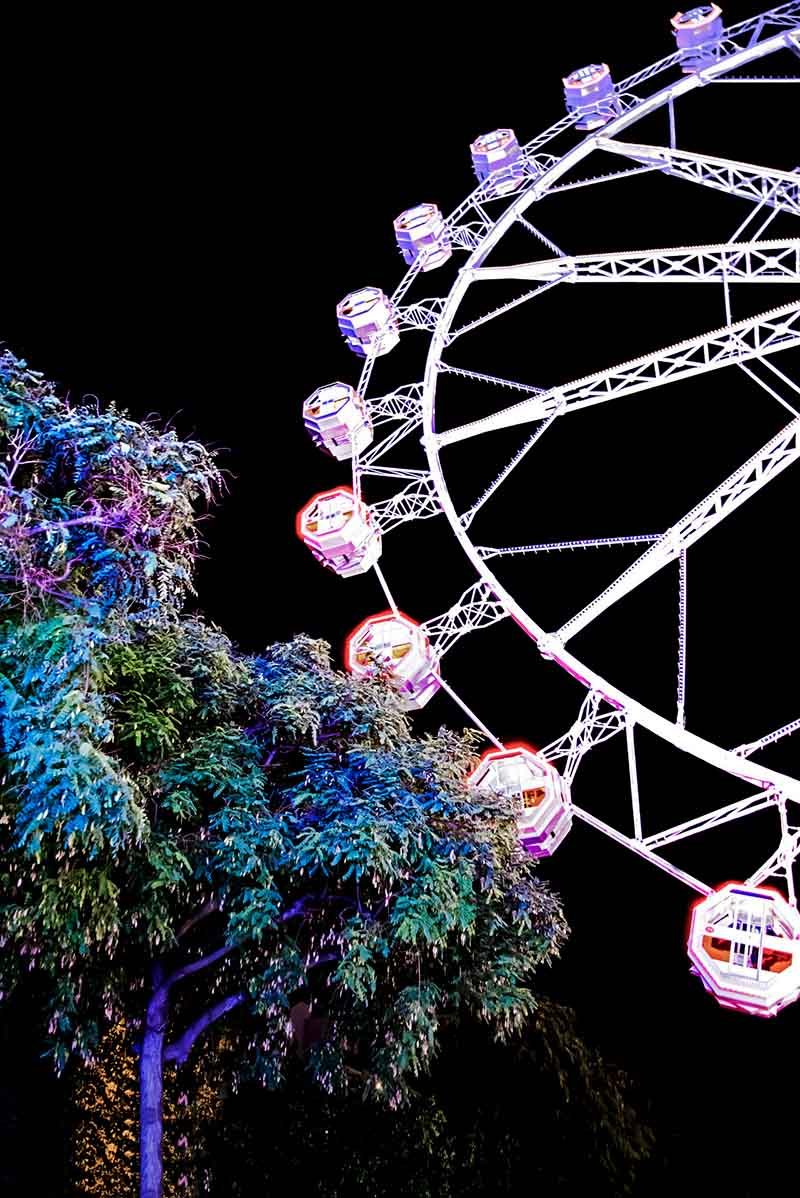 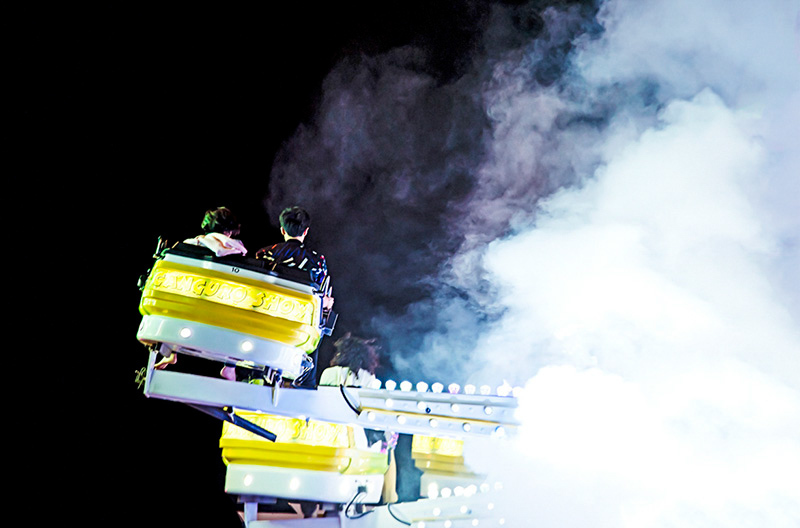 Since 2010 I’m taking photography rather personal. It is a way to see life through the camera. I believe Photography, as kind of other subjects, is all about practice. Practice makes you perfect. I believe that there is no definitive photograph.

Statement : I honestly think about creating a new piece of work or a series, it’s about spontaneous, not planned and depending on the mood, place and situation you are living. Sincerely, I don’t have an artist “statement”, nor preferences for that matter. 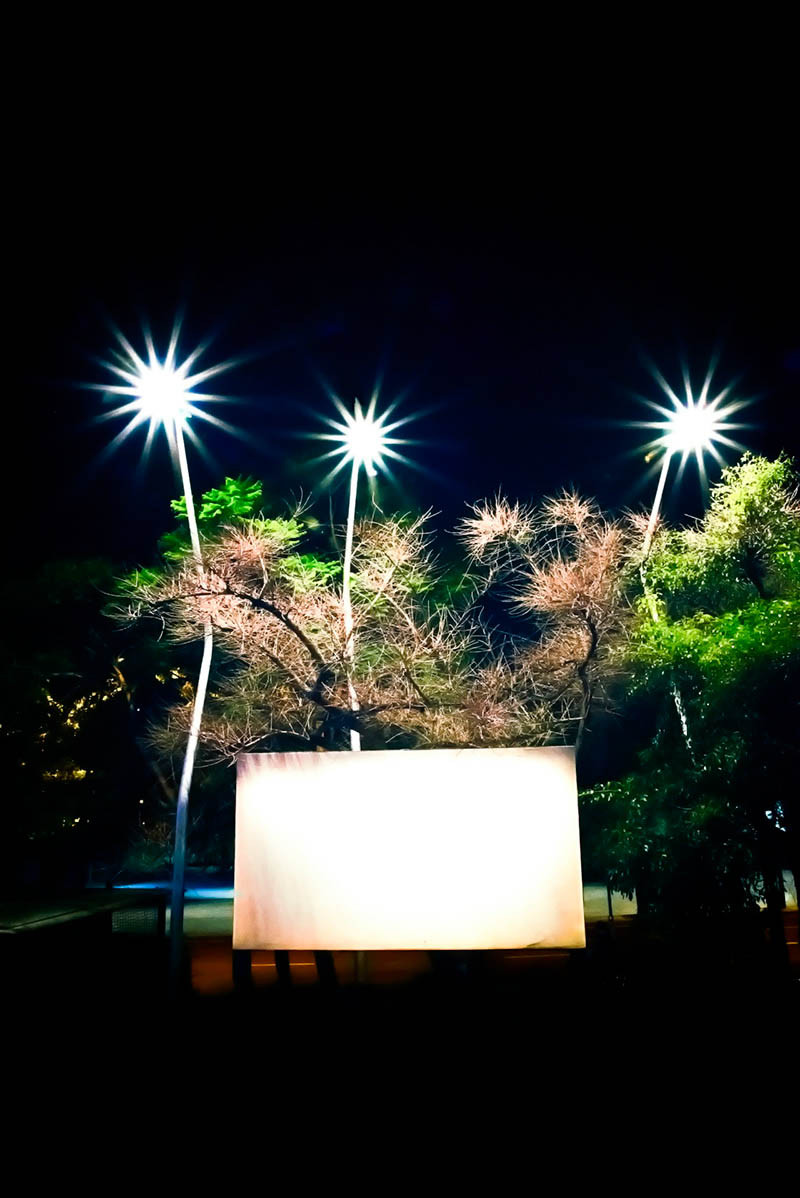 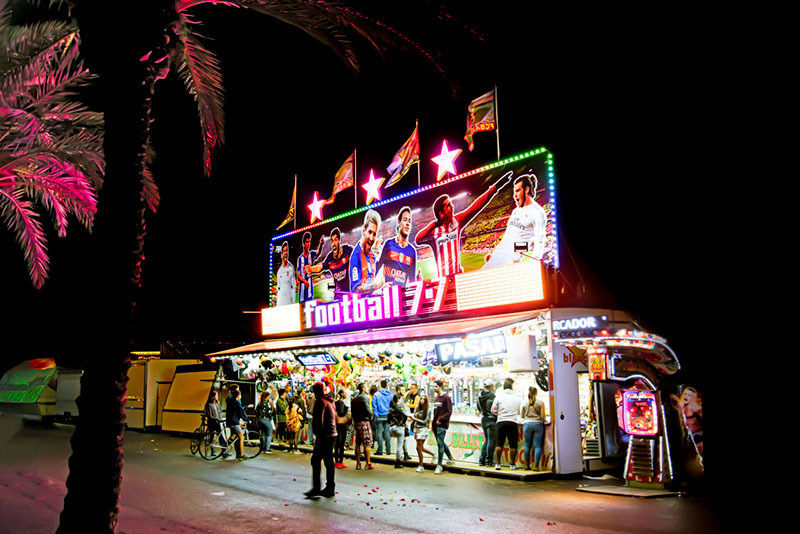 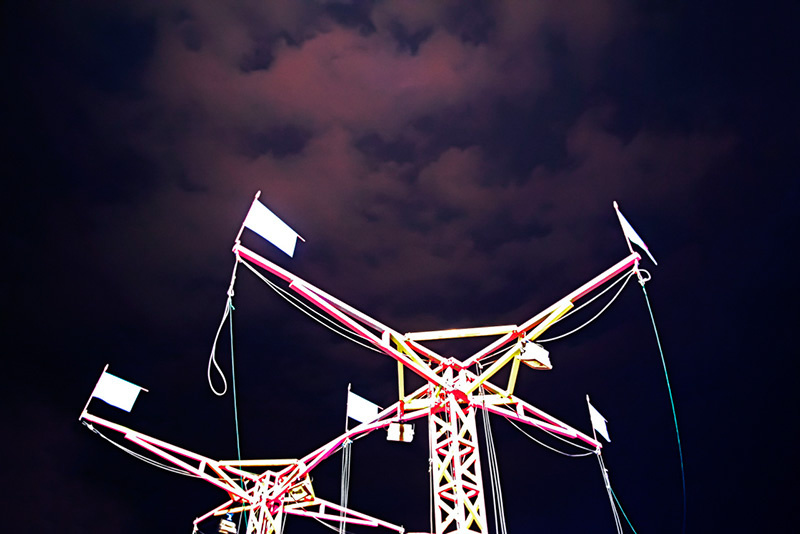 Exclusively digital, my work is focused on Urban scenery, vanguard and minimalism outdoors within contemporary Culture. I like catching moments and circumstances. I keep on thinking the atmosphere is the major factor and the central subject to transmit a feeling or a sensation. I’m not always studying the background before taking any picture, and sincerely I’m very faithful on if the picture is worth it; that’s what matters to me. And that’s my attitude. 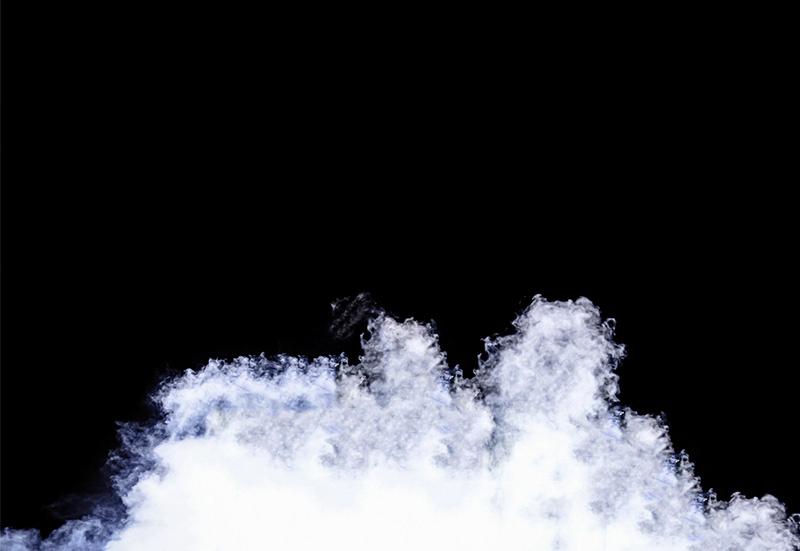 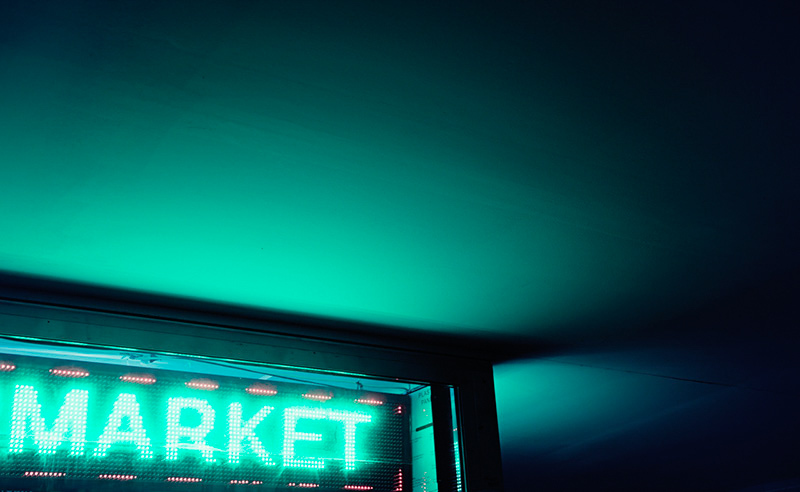 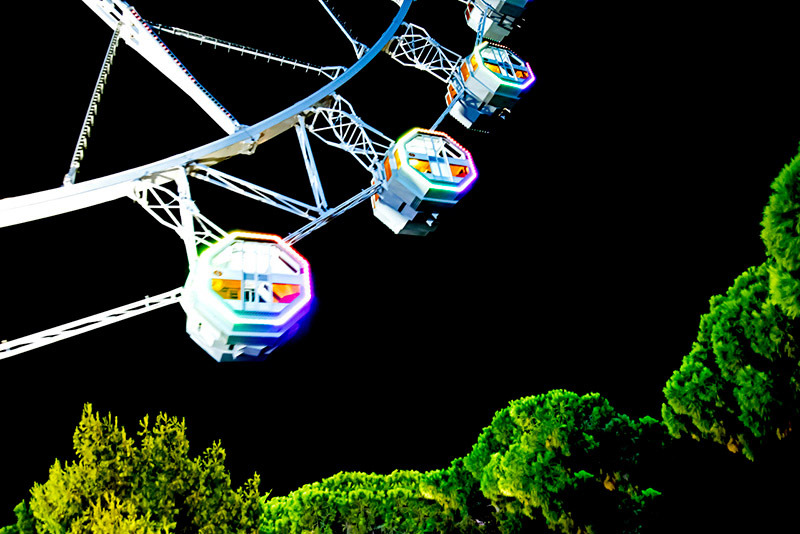 Projects : I’m very excited to introduce my photos from my last series “Urban & Cities” and “Delight”. The decision to feature just these two series is because of their similarities with each other. These two projects are an exploration on how sceneries and outdoors are characterized by extreme spareness and simplicity becoming essential. The two series feature metropolitan and urban landscapes, in an urban century, giving importance to bizarre scenery, night photography with a minimalistic touch. 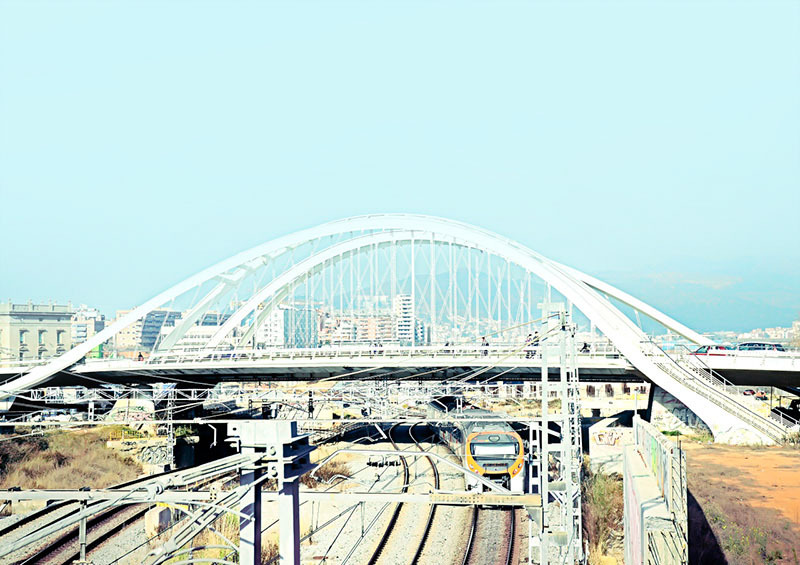 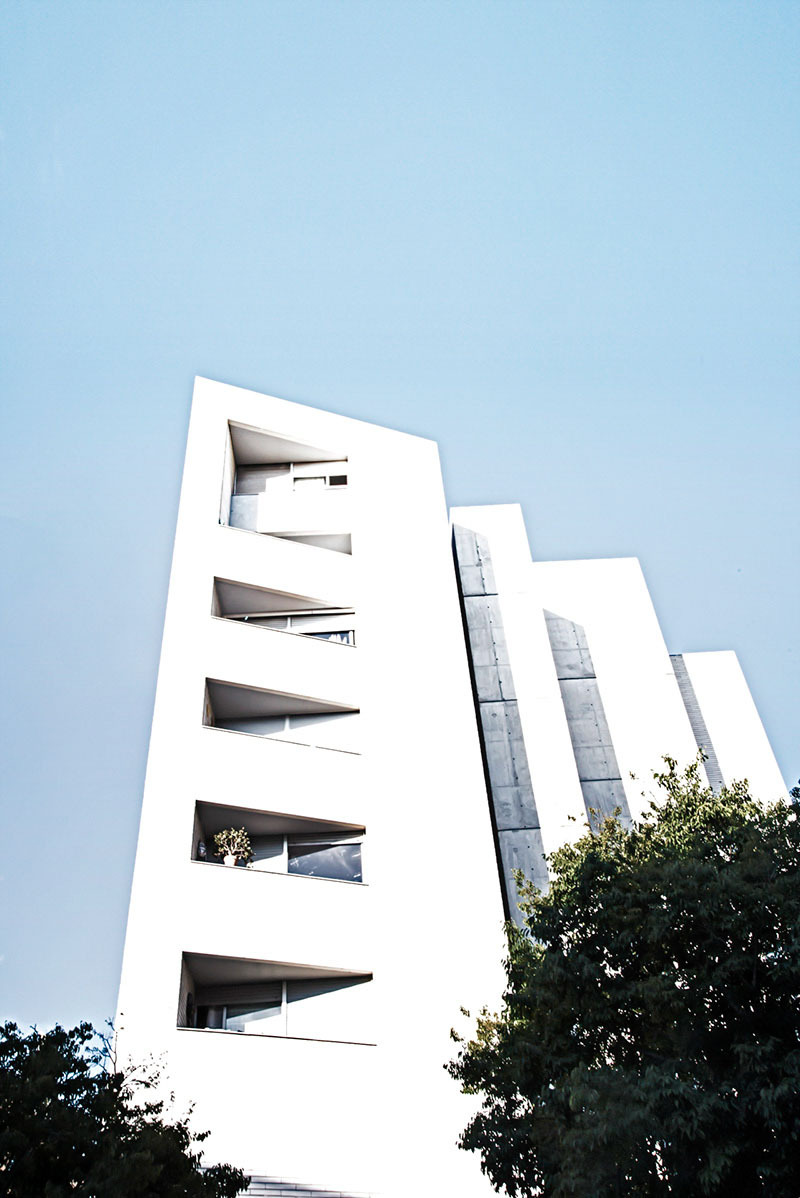 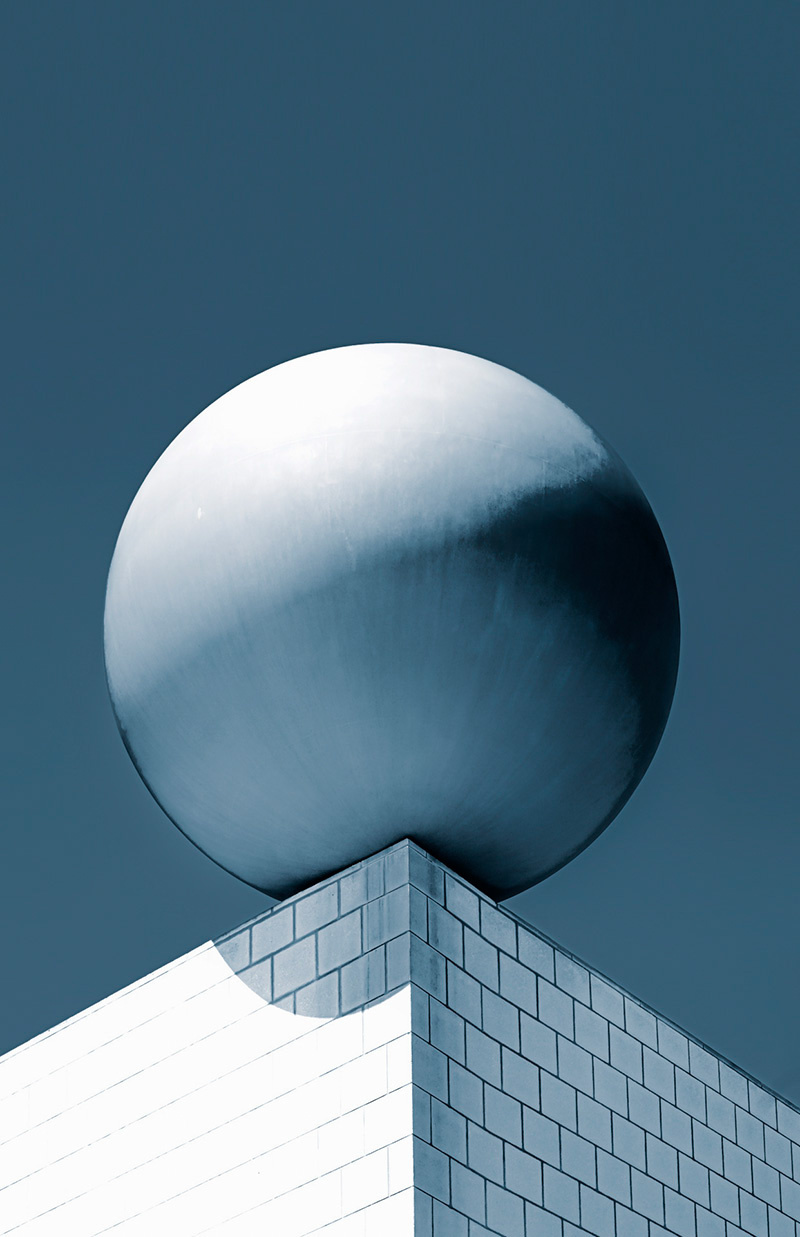 Influence : I would say my influences are always related to arts & culture in an specific and in a general way. There are a lot of great photographers that inspire me and there are also a bunch of young people doing great stuff. Design, aesthetics, architecture and illustration also influence me a lot.

I also love reading literature especially novels, and I would like to stand out my huge passion for music, which is a permanent source for inspiration.

And of course… I love to travel. 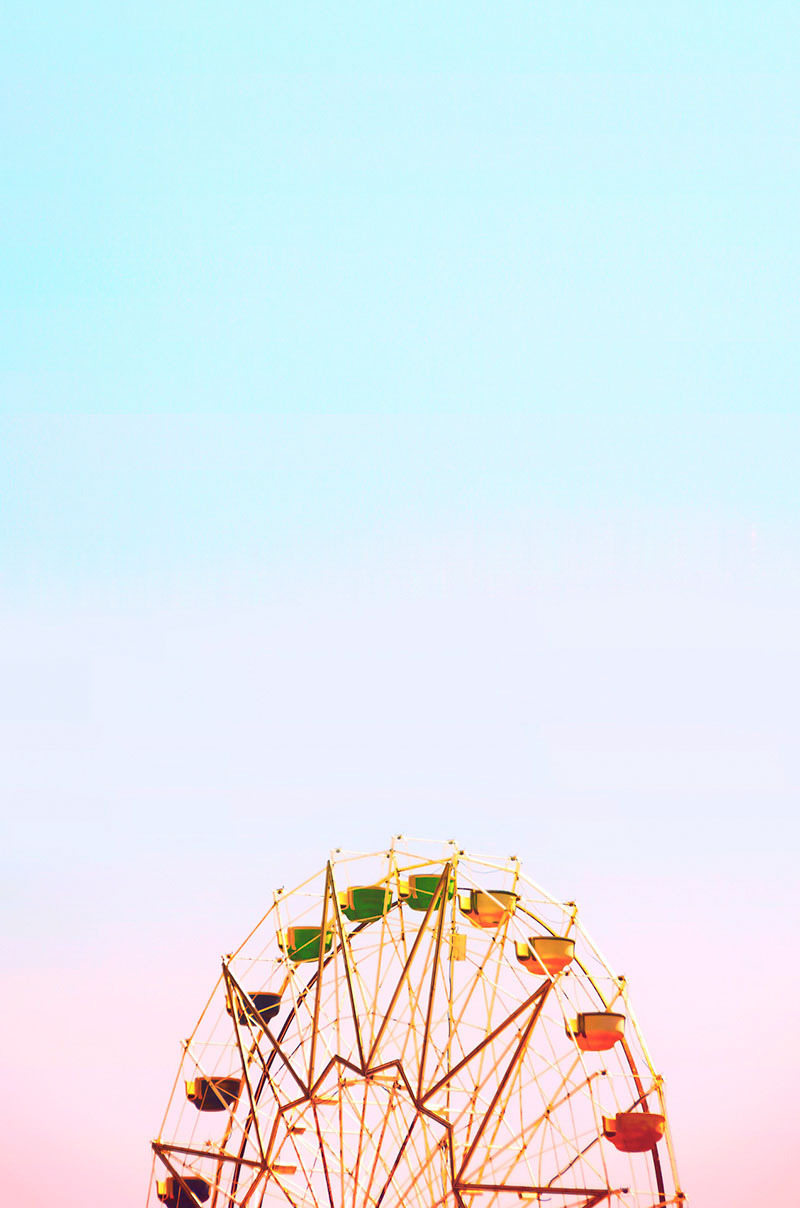 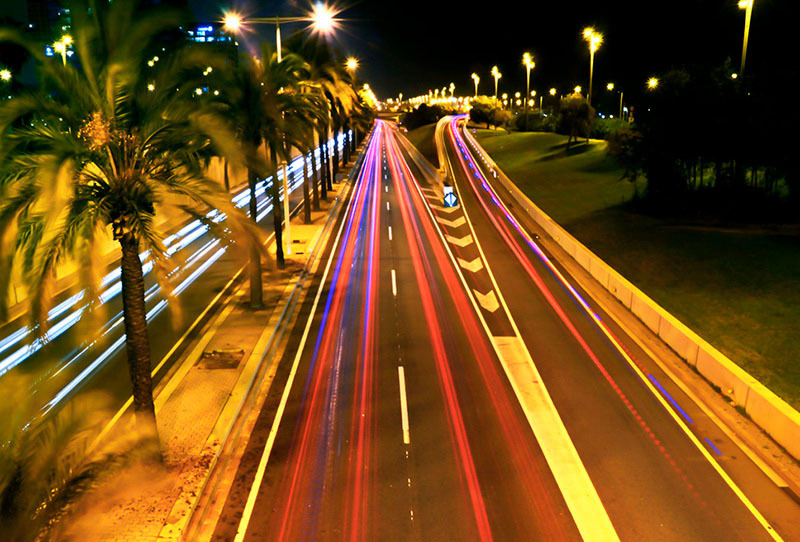 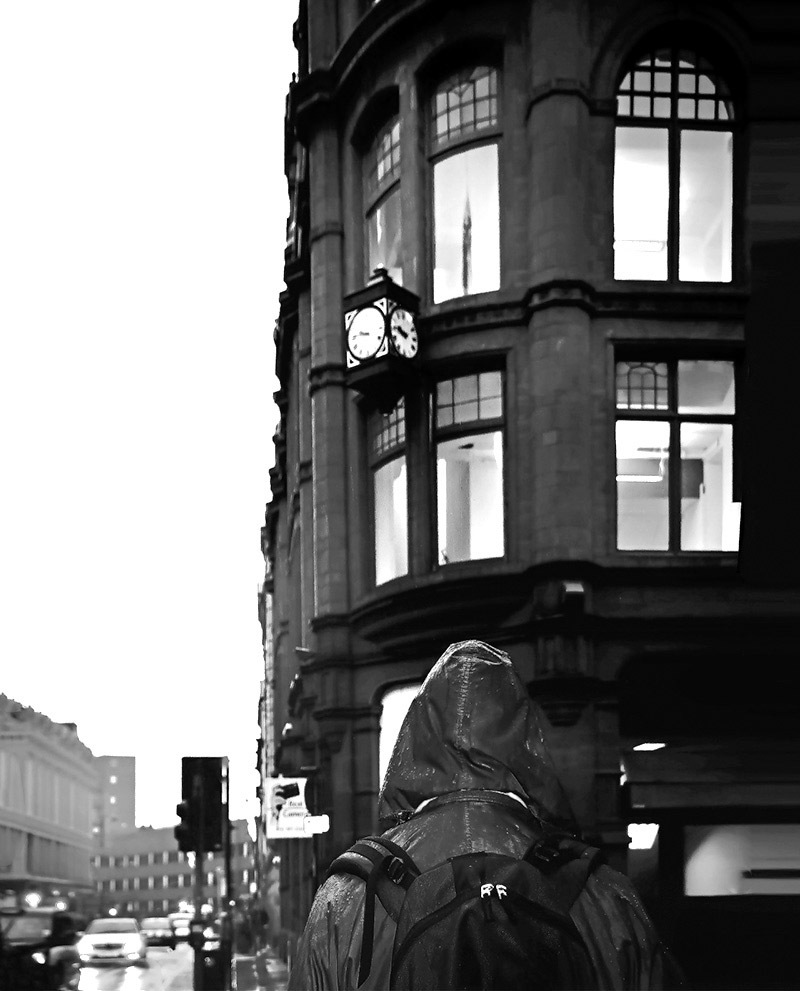 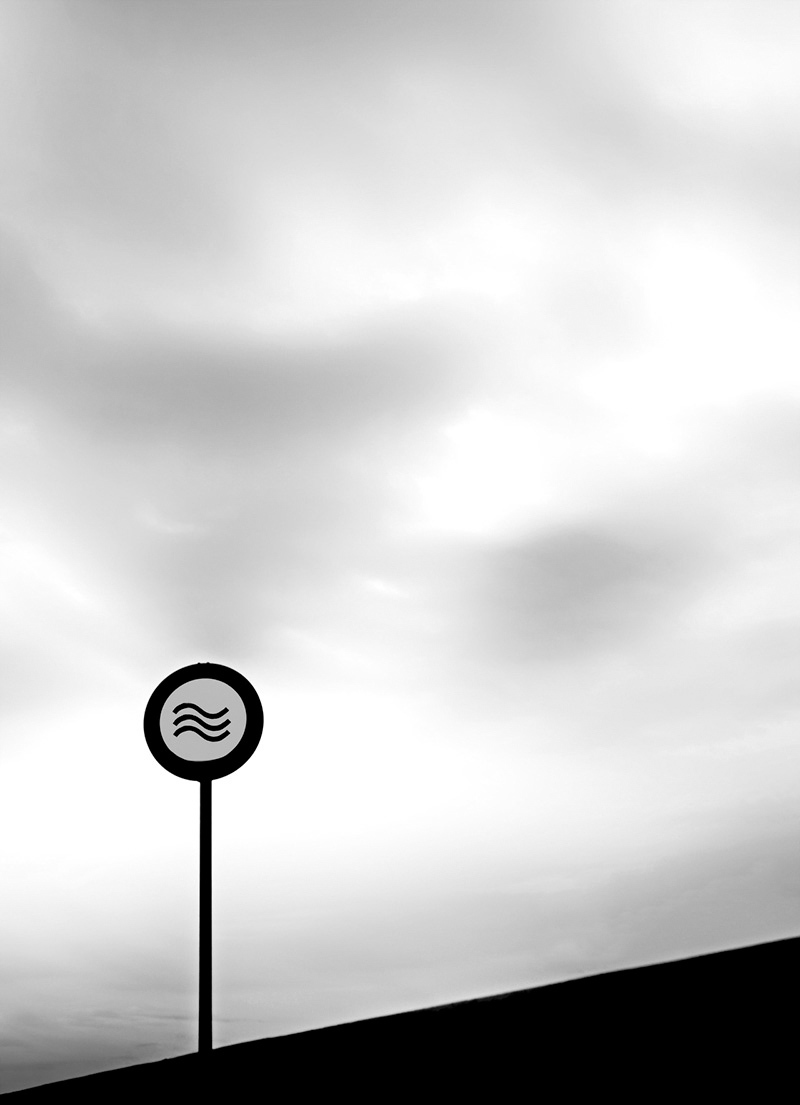