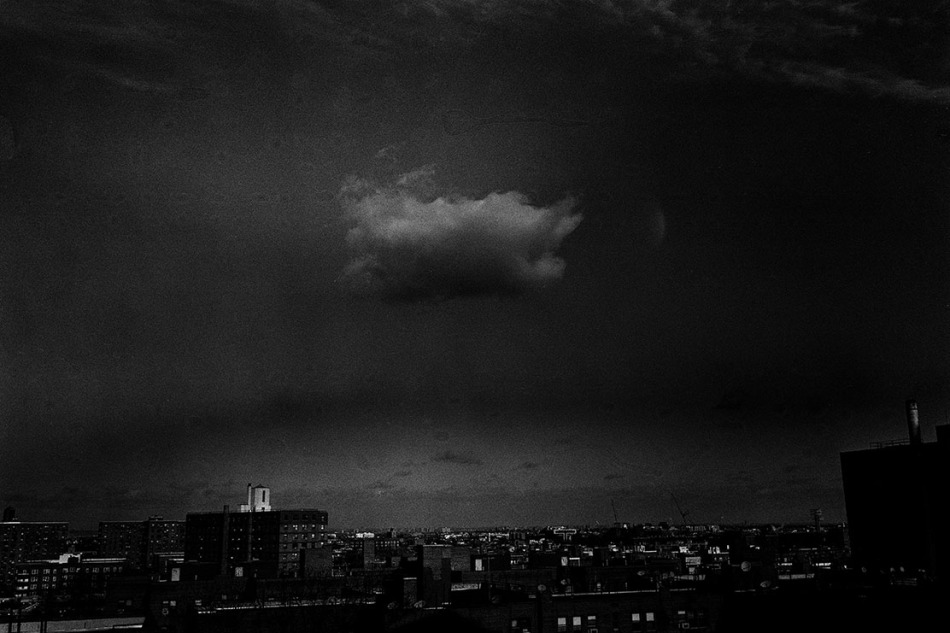 About : My name is Tao Ho. I am from Guangzhou (Canton), China. After finishing my BFA degree of Traditional Chinese Painting in 2010, I decided to pursue my MFA studies in the U.S. in 2014. I received my MFA in Photographic and Electronic Media from Maryland Institute College of Art in 2016. After graduation, I lived and worked in Baltimore for one year, and then moved to New York where I live currently.

The initial impulse towards photography was a long time ago, when I was in high school. However, back to 2004, digital cameras were not that popular and always expensive, so I did not have chances to get my own camera after few years later. It was around 2007 when I happened to see a series of photographic works from an unknown Japanese photographer who, through black-and-white photography, recorded his daily life in the form of diary after a heart artery rupture repair surgery. The world constructed with the fragmented photographs, and the feelings of familiarity and handy yet remote and untouchable ignited by the photographs deeply fascinated me, and this drove me to the area of photography. Since then, I carry my camera wherever I go, until now.

Statement, etc. : I still using film now, then I found I no longer have the same sense to photograph with digital camera. After I moved from Baltimore to New York currently, there are no facilities, such a darkroom, in my room. On one hand I keep photographing with film,on the other hand, I start to take picture with my cell phone.

The Leica M4 is the main and the only camera that came with me to the States, and after that I have the Fujifilm Klasse, Pentax Spotmatic and Mamiya 7II. But I usually go with the M4 and the Klasse for the backup.

Darkroom process occupies the most of my attention and strength of my photographic process. I treat the action of photographing more briefly. In a lot of time, I would press the shutter before I adjust my camera right or before I start to compose the image consciously and deliberately. But I treat the work in the darkroom is a more substantial process, the moment to integrates and infuses with my most concentrated mindset, emotion, and physical status.I think it is the stage to interpret the image in my own way.

Projects : The project I want to share is called 「N.O.A.H」. The name 「N.O.A.H」 was actually the graffiti, which located in the lane that I pass by everyday in Baltimore. But it was covered by other graffiti afterward. In a long time I am really interested in the traces of human existence, someone I know or someone I don’t know, and what they left behind. There is a movie line from Shunji Iwai’s film 「Swallowtail Butterfly」 always stuck in my mind when I watch this film in 15 years old. It says: There is a heaven, but nobody ever gets there. You die, and your spirit flies to the sky. But as soon as it touches the cloud, it turns into rain. So nobodies ever seen heaven… So… if people end up in heaven, then I guess here is heaven. It always aroused in my mind when I do photograph in this project, and it becomes the main idea of my photography. I think, unless I choose to put down my camera someday, it would be a lifelong project. And the way I choose to photograph the traces of human existence, meanwhile it will be the evidence of my existence.

Influences, etc. : Music is the other source that most influenced me within and outside of photography. I am a bass player and vocalist that play in different bands much earlier than to start the journey of photography. I also work with my one-man-band Shinsha, as a side project, to make musical and soundscape work beside my photography since 2016.